Thanks to inspiration from Tom Cruise on Mission: Impossible – Fallout, Henry Cavill did his own stunts on The Witcher.

Tom Cruise is well known for doing his own stunts, many of them crazy feats of bravery. It turns out that working with Cruise on Mission: Impossible – Fallout rubbed off on Henry Cavill when it came to The Witcher.

Speaking to Patrick Stewart during a Variety feature, Cavill revealed that Cruise inspired his decision to get more involved in the stunts:

“For me, when it comes to that kind of thing like stunts, I’ve always enjoyed doing the physical stuff. Working with Tom Cruise really helped — or maybe, in the eyes of the producers, made worse my enjoyment for stunts. I really want to do them now, and I think it’s an essential piece to the character. If an audience is watching Geralt on-screen, they must believe that it is me. If it’s not me, I feel like I’ve betrayed the character in some way, and so I try and do as much as a production will let me.”

Of course, it’s a big risk for the studio to have their valuable actors endanger themselves by doing their own stunts so Netflix probably wishes that Cruise hadn’t been such an inspiration on Cavill. 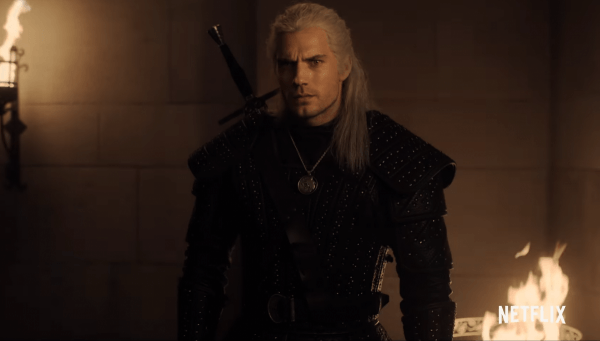