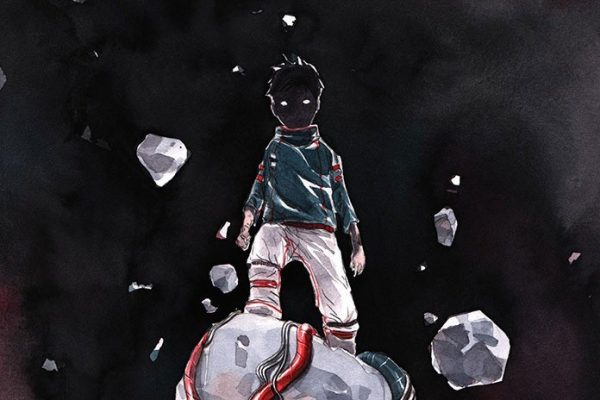 Variety is reporting that the NBCUniversal-owned Lark Productions has snapped up the TV rights to the Image Comics graphic novel Descender and its sequel Ascender for a television adaptation.

Created by writer Jeff Lemire and artist Dustin Nguyen, Descender launched in 2015 and “follows Tim-21, a companion robot who is thrust into a hostile cosmos when he discovers that he’s the missing link between a fleet of life-annihilating constructs and modern robotics.”

The sequel picks up some ten years after Descender and revolves around a young girl on an epic quest to locate the missing Tim-21. 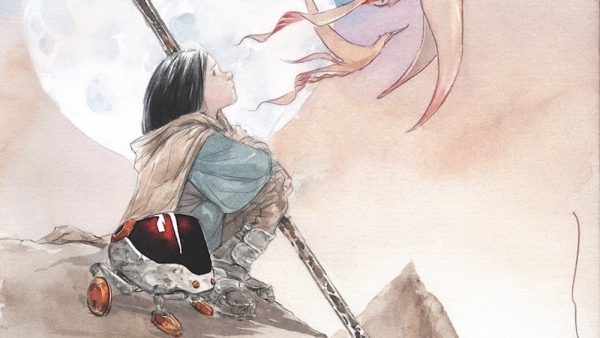 “The world of Descender and Ascender just keeps growing, and Dustin and I are very happy to be working with Lark to bring it to televisions screens as well,” said Lemire. “Their passion for the comics and devotion to telling the story the right way has us both very excited.”

“It’s definitely going to be an entirely new adventure to see our characters come to life onscreen and share them with a whole new audience,” added Nguyen.

“Descender [and] Ascender is a beautifully crafted saga, examining the tolls of technology on nature and humanity, which feels very timely for television,” added Lark Productions president Erin Haskett. 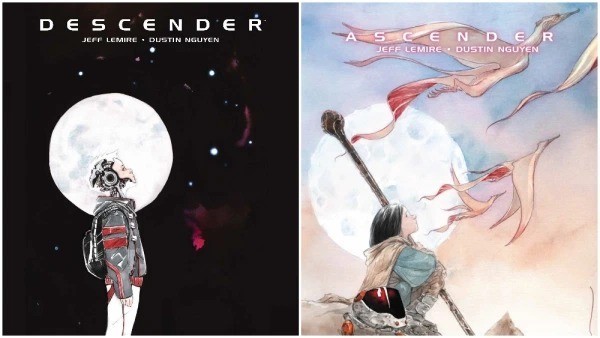