Tom Jolliffe looks at some of the Coen Brothers finest films, often seeing protagonists in a situation that gets increasingly out of their control… 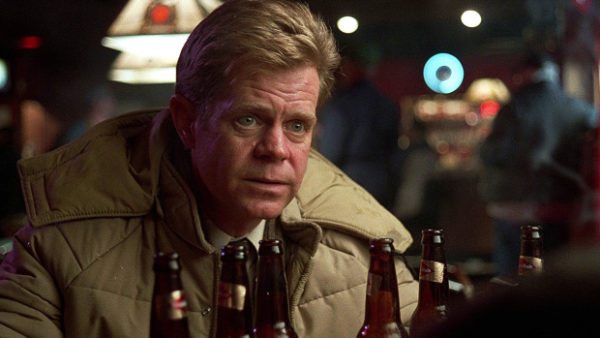 The plan seems simple. The quest, on paper, should be easy. Nothing could go wrong. In film terms, a lack of complication is a drama killer of course. In film terms, if a character finds themselves in a situation, then there’s a dramatic need to make the situation worse. Maybe a character thinks they’re doing something routine and everything goes awry. Did Sheriff Teasle in First Blood (played brilliantly by the late Brian Dennehy) expect quite the cluster fudge that resulted having tried to move on John Rambo, assumed a vagrant and potential troublemaker? Probably not. Still, the film saw an ever increasing series of conflict as Rambo escapes into the wilds and then comes back at the end to cause masses of destruction and damn near killing Teasle.

Simple acts that descend into chaos are one thing, but how about a scheme? Best laid plans. A character after a quick buck perhaps or with a goal that requires simple planning. The Coen’s have proven themselves master craftsman. They do many things extremely well, but there’s something about a character who gets into a situation that seems to get progressively worse. They dig, and dig and dig, but they’re getting deeper, instead of getting out. They began in such vein with Blood Simple, their debut film, which remains a neo-noir masterpiece (and probably my favourite Coen film). Characters put their trust into the nefarious, and it doesn’t end well. Nic Cage and Holly Hunter had a similar plan born of intense frustration at being infertile in Raising Arizona. John Turturro as the titular character in Barton Fink has the seemingly simple task of writing a Wrestling picture in Hollywood, finding himself descend into a surreal and almost nightmarish tale, culminating in chaos as he encounters John Goodman. 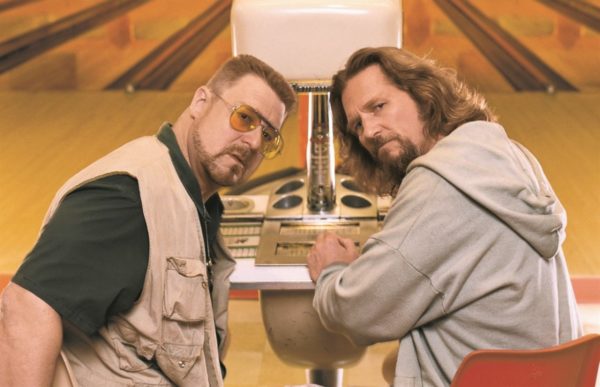 On the subject of John Goodman, think of The Big Lebowski. It begins with a case of mistaken identity as the Dude (Jeff Bridges) is presumed to be a multi-millionaire namesake. He isn’t and he ends up with a pee stained rug which really tied the room together. When he tries to claim compensation from the rich Lebowski, he’s drawn into a kidnapping plot and asked to oversea an exchange which descends into a series of anarchic encounters and subterfuge. It’s a comedy of errors with great characters and loads of quotable lines.

More recently, the Coen’s pulled a modern masterpiece out of the bag. Still remaining one of the few genuinely masterful films of this century, No Country For Old Men saw Josh Brolin’s Llewellyn Moss find a case full of cash. He’s made it, he’s rich, he’s away and clear, but he’s not. He’s being tracked by a relentless and ruthless hitman (exceptionally played by Javier Bardem). Meanwhile Moss is also being tracked by Tommy Lee Jones, a lawman who’s weary from years of zipping up body bags over seemingly mindless trivialities and this case, and the acts of Bardem in particular, cause him a moral and philosophical headache like never before. That was an interesting aspect to have the lawman on the outside looking in, trying to get a hold of Moss before he gets taken out. He sadly fails, as Moss is eventually caught (not by Chigurgh, but Mexican gangster looking to retrieve the money too).

However, perhaps the greatest example of a character in over their head was in Fargo. At the beginning of the film Jerry Lundergaard is already in the midst of crippling debt having overextended himself. He’s now taken the foolish decision to hire a couple of crooks to stage a kidnapping (of his wife). In the midst of prepping for this he borrows money against cars from the lot he works, one of which he gives to the crooks to use as a vehicle. With bank managers chasing him for owed money and needing proof of the vehicles, there’s a net always closing as Jerry tries to bankroll investment in a sure fire money maker. His last minute attempts to call off the kidnapping fail, it goes ahead and things get progressively worse. Not just him, but the hapless criminals he’s hired to do the job (Steve Buscemi and Peter Stormare).

Fargo is an exceptional film, which has spawned into a great series which follows the same formula with every day Northern State shmoes getting into increasingly desperate situations having conjured plans more foolish than foolproof. In the film, heavily pregnant officer, Marge Gunderson investigates the collateral damage dished out by Buscemi and Stormare. With colourful characters and performances, Fargo is beautifully crafted. William H Macy as Lundergaard brilliantly conveys the growing pressure as he digs himself ever deeper. The mounting realisation that everything is going horribly wrong and he’ll inevitably be caught shows on his face, all the while he tries to maintain a positive demeanour. Finally, after the situation has become irredeemably fucked and too many people have ended up dead, Lundergaard goes on the run, but he’s not a master criminal. He’s a car salesman who lies about added costs. The beauty of the Coen brothers too, is they don’t have any qualms about steering away from a happy ending. 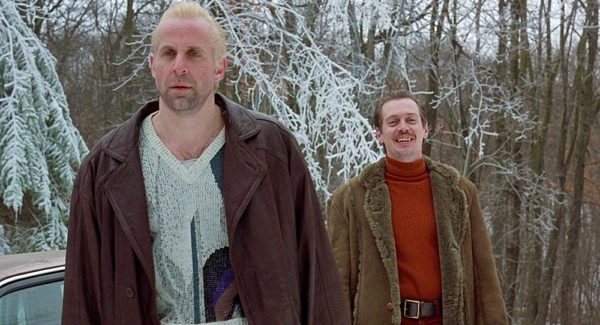 What is your favourite film featuring a character in way over their head? Let us know in the comments below or on our Twitter page @flickeringmyth…

Tom Jolliffe is an award winning screenwriter and passionate cinephile. He has a number of films out on DVD/VOD around the world and several releases due in 2020/21, including The Witches Of Amityville Academy (starring Emmy winner, Kira Reed Lorsch), Tooth Fairy: The Root of Evil and the star studded action film, Renegades. Find more info at the best personal site you’ll ever see… https://www.instagram.com/jolliffeproductions/