505 Games has announced the release of physical editions of sci-fi adventure Journey to the Savage Planet and RPG Indivisible in retail stores for the Nintendo Switch.  This is great news for those of us who loathe to buy digital copies of games and like to have nice videogame cases on our gaming shelf. 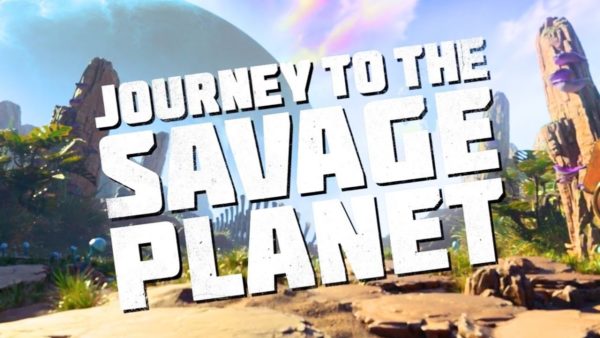 Typhoon Studios’ Journey to the Savage Planet is a first person exploration game that will take players on an adventure to the colourful alien planet of AR-Y 26. As the newest recruit to the world’s 4th best space exploration company Kindred Aerospace, players will explore this alien world, catalogue the native flora and fauna and see if the planet is suitable for humans to establish a settlement on.

Players will be equipped with very little equipment but will be able to explore wonderful environments such as the dangerous Jellywaft Islands, the murky Swamp Gully and a towering Fungal Forest, where they will meet peculiar creatures, including the Floopsnoot and Valley Pufferbird. 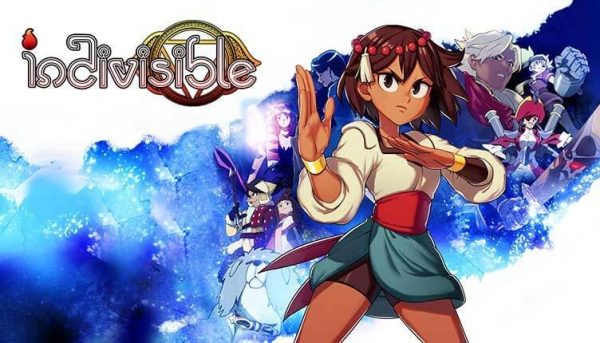 Players will be able to experience a rich storyline that revolves around a fearless, rebellious girl called Ajna who gains a mysterious new power when the home that she shares with her father is suddenly attacked.  On Ajna’s adventure, players will encounter a range of character, each with their own story and personality, who will help her learn about herself and how to successfully complete her quest.

Physical editions of Journey to the Savage Planet and Indivisible are available from retailers now, priced £24.99.