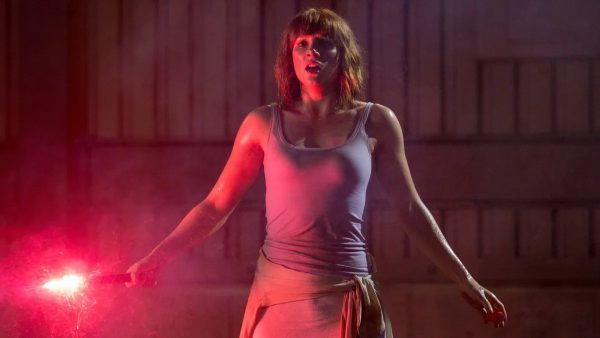 In a recent interview with Collider, Howard teased her first reaction to reading the script for the third instalment in the Jurassic World franchise but didn’t divulge any specifics about the film.

“The script was awesome,” Howard said. “It was so exhilarating reading it. My husband got to read it too, Colin (Trevorrow, director) was like ‘Yeah, you and Seth can read it’ and we were like “Rraaaggh!!’ just the whole time flipping out. That was exhilarating because we are all so excited to come back together.”

Although plot details for Jurassic World: Dominion are sparse, we do know that in addition to Howard, co-star Chris Pratt, who plays Owen Grady, will also be returning with original Jurassic Park stars Laura Dern, Sam Neill, and Jeff Goldblum reprising their respective roles. 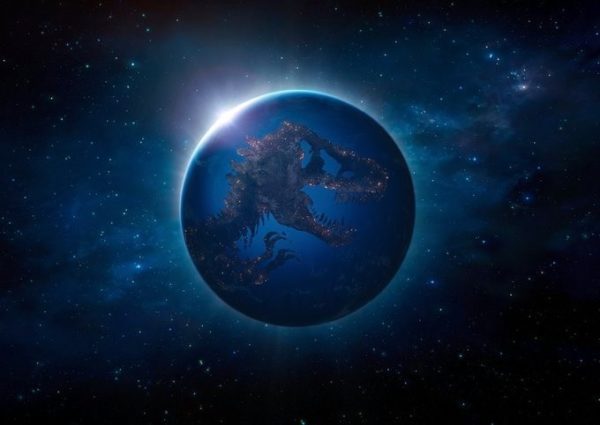 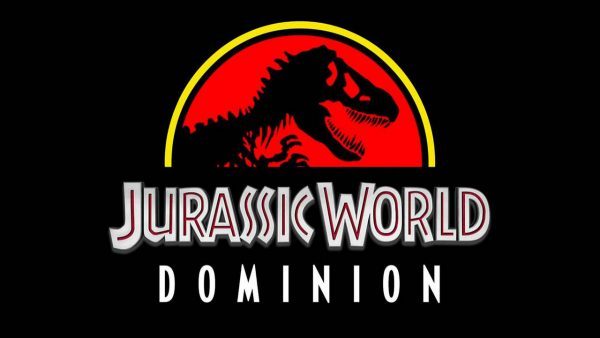