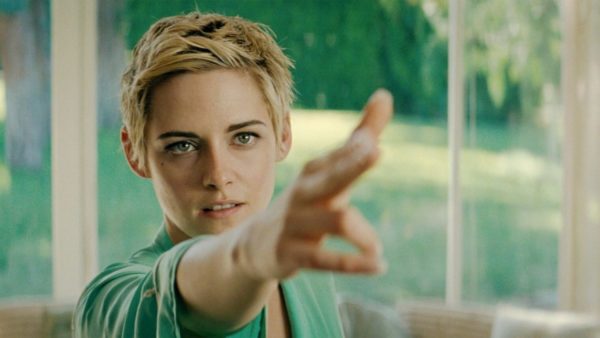 Deadline is reporting that director Pablo Larraín will helm Spencer, a film that looks at an essential weekend in Princess Diana’s life, with Kristen Stewart set to star as the iconic member of the British Royal Family.

Steven Knight penned the film, which will cover a weekend in the early ’90s when Diana decides to end her marriage to Prince Charles. This move, of course, would see her veering from the path that had put her in line to one day be Queen. The biographical drama will take place over three days, during one of Diana’s final Christmas holidays with the House of Windsor in their Sandringham estate.

“We all grew up, at least I did in my generation, reading and understanding what a fairy tale is,” Larraín tells Deadline. “Usually, the prince comes and finds the princess, invites her to become his wife and eventually she becomes queen. That is the fairy tale. When someone decides not to be the queen, and says, I’d rather go and be myself, it’s a big big decision, a fairy tale upside down. I’ve always been very surprised by that and thought it must have been very hard to do. That is the heart of the movie.”

Production on Spencer is expected to begin in early 2021. 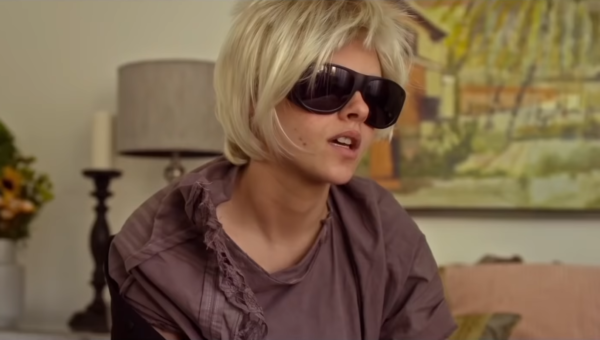