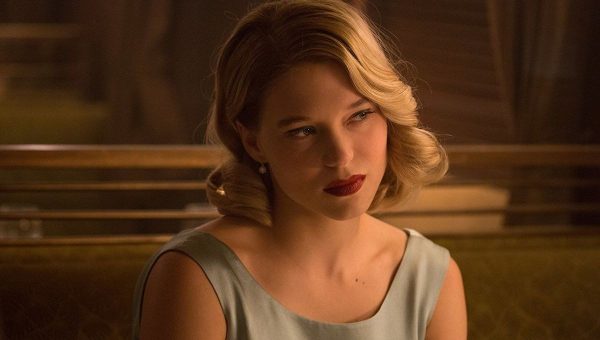 Spectre star Lea Seydoux has signed on to star in Party of Fools, a female-driven drama-thriller from French filmmaker Arnaud des Pallières (Age of Uprising: The Legend of Michael Kohlhaas).

As reported by Variety, the film is based upon true historical events and takes place during the Paris Carnival of 1893 at the Pitié Salpétrière, a mental institution for women which serves as the location of a raucous ball for politicians, artists, socialites and elites.

Seydoux will play Fanni, “one of 150 female patients who have been selected from among 4,500 to take part in the ball due to their good behavior and looks. However, as the night unfolds, Fanni has just one goal in mind — to find her mother among the crowd and escape.”

Filming on Party of Fools is slated to get underway at the end of 2020 or early 2021. Seydoux meanwhile will next be seen in Wes Anderson’s The French Dispatch, and also reprises her Spectre role as Dr. Madeleine Swann for Daniel Craig’s Bond swangsong No Time to Die. 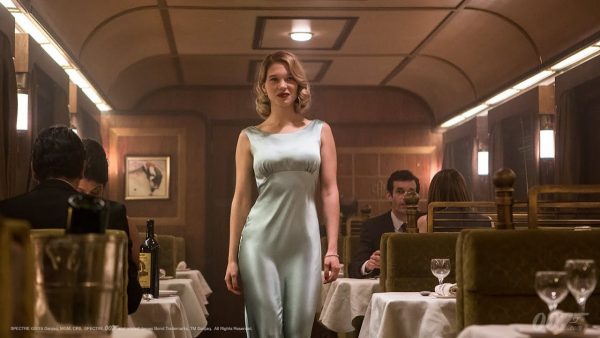