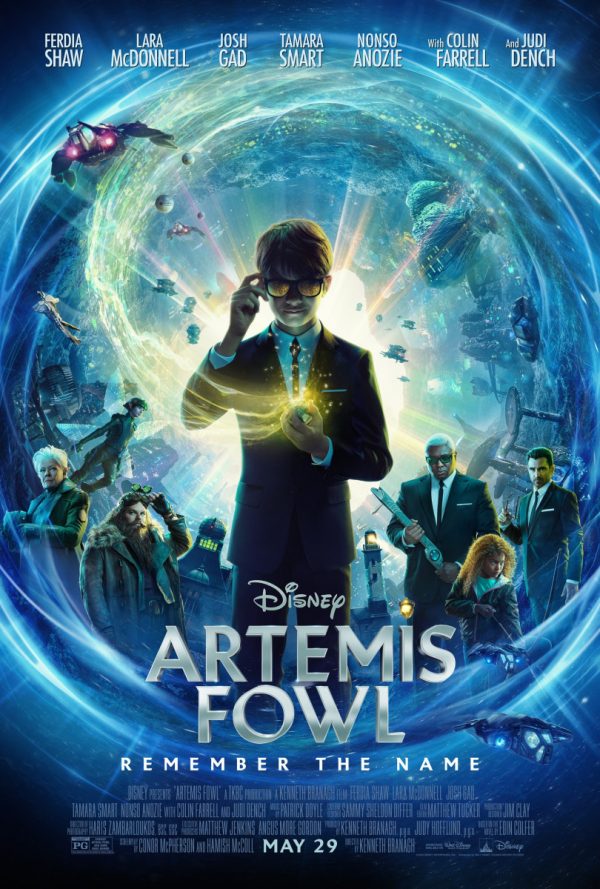 Artemis Fowl, a young criminal prodigy, hunts down a secret society of fairies to find his missing father. 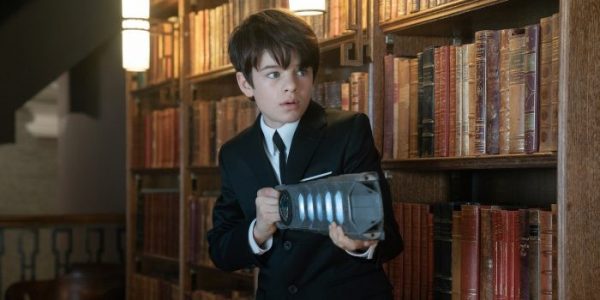 For nearly two decades, various filmmakers and studios have attempted to adapt Eion Colfer’s fantasy series Artemis Fowl to the big screen with director Kenneth Branagh and Disney finally being the ones to do so. Unfortunately though for fans who have waited such a long time to see it brought to life, Artemis Fowl is a missed opportunity as it rushes through the plot, condenses character development and makes several deviations from the source material that lose what made the first book so intriguing. Even the audience unfamiliar with the books likely won’t find too much to get attached to in this rather uninspired adaptation.

The film follows the 12-year-old Artemis Fowl, a child prodigy who learns his father may be a professional criminal who uncovered the secret world of the People, a race of fairies, goblins and dwarves hidden from the world for centuries. When Artemis’ father is held for ransom for a dangerous fairy artifact, Artemis is forced to kidnap the young fairy police officer Holly Short to save his father as the fairies lay siege to his home. 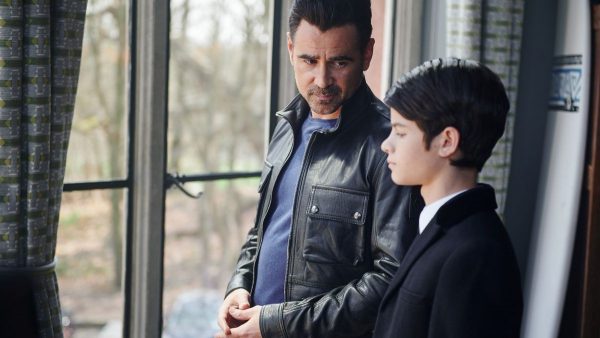 Despite the intriguing premise that is essentially ‘Die Hard for Kids’, Artemis Fowl fails to replicate any of that excitement. The film rushes through the plot, making it rather more convoluted than it needs to be with an added MacGuffin to the story. There are very few moments where the film stops to just let the scenes breath and viewers digest information before moving onto the next story beat. The narration from Josh Gad doesn’t really help as it makes the story even more expository while eliminating any mystery from Artemis’ grand plan – though the film also glosses over how he does, in fact, have a grand plan in the first place.

As a consequence to the rushed story there is little to no development for many of the characters, most especially the main character himself. For all his posturing, both in the film and its marketing, Artemis Fowl isn’t really presented as the ‘criminal mastermind’ at all. Instead, he seems like a fairly down to earth kid, albeit one who is very intelligent, and not at all evil like his book counterpart. Even when he does undergo some questionable tactics, like kidnapping Holly, its not out of any malicious or selfish intent. The decision Disney and Branagh made to clean up Artemis’ attitude robs him of his redemption story and many of his more interesting characteristics. Likewise, Holly Short doesn’t get much of an arc either as the fresh-faced recruit, instead going on a hunt to clear the name of her framed father. Even still, hers is actually the more compelling and complete arc of the film. 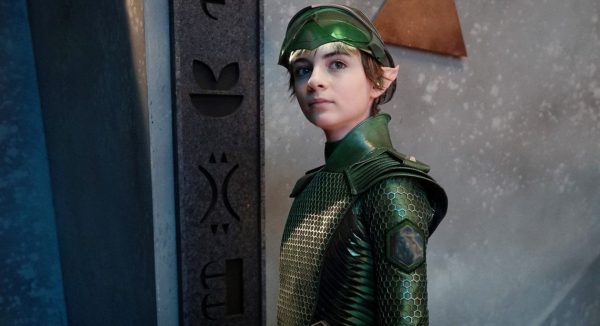 Ferdia Shaw does a fine enough job as the film’s version of Artemis. He does capture some of the character’s smug attitude and cold demeanor when the situation calls for it, though again the ‘evil’ side to Artemis is more of a mask than his actual personality. Lara McDonnell as Holly is one of the stronger aspects to this adaptation as she puts a whole lot of energy into the role and her banter with Shaw. Josh Gad’s Mulch Diggums, a Dwarf thief, is actually the most accurate portrayal in the film to his book counterpart and when he’s not narrating Gad is having plenty of fun with the role, making it the next energetic after McDonnell’s. The other performances from Judi Dench, Nonso Anozie, Tamara Smart and Colin Farrell are somewhat forgettable. Dench and Anozie do what they can as the fairy’s chief of police and Artemis’ bodyguard respectively, but they don’t get much interesting material to work with as they are relegated to either explaining plot points or being the one explained to for the audience’s benefit. It is also a perplexing choice to give Dench a very gravely voice in an obvious post-production move rather than use her iconic voice (likely to hide the shakey Irish accent she attempted at some points).

The action is entertaining enough, though a little too reliant on quick cuts and sped-up movements. Due to this it causes some confusion as to what’s going on, especially when characters quickly say things or exposit more information during these sequences.  Some elements of the production design, such as Fowl Manor or the fairies’ underground city, are impressive and add to the film’s quality, but not enough to distract from its weaker aspects. 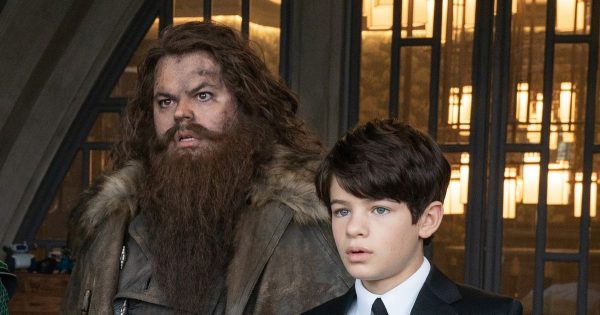 There is a lot of potential within Artemis Fowl, but unfortunately Branagh does not capture it. The source material is diluted to the point where the character development for Artemis, Holly or even the devoted bodyguard Butler and the exciting twists and turns of the story are lost. The cast, particularly Shaw and McDonnell, do as well as they can with what they have, but a weak script and lack of both energy and chemistry hampers the performances. Ultimately, Artemis Fowl is a disappointment for longtime fans and any interested newcomers.