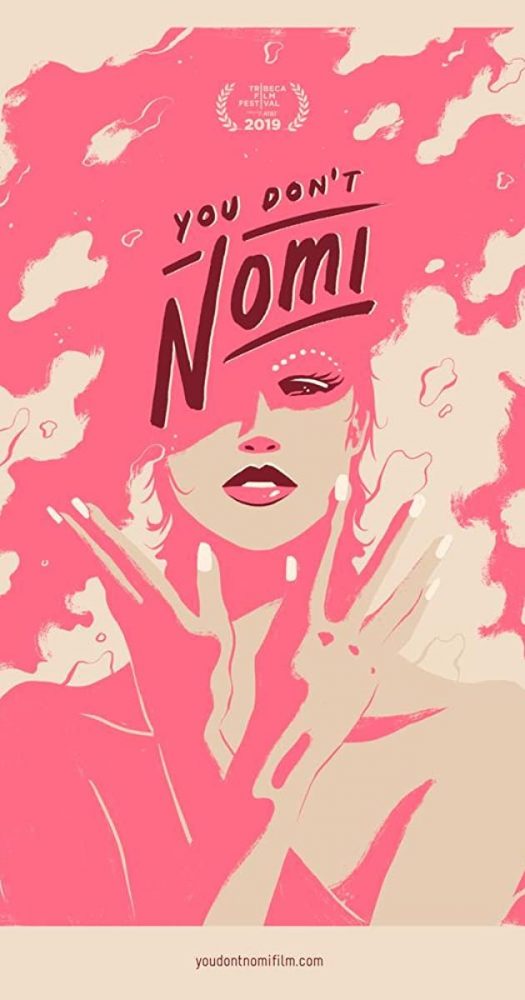 A detailed and insightful look at one of the most controversial movies of all time, You Don’t Nomi brings together film critics and fans of Showgirls to shed light on its legacy. 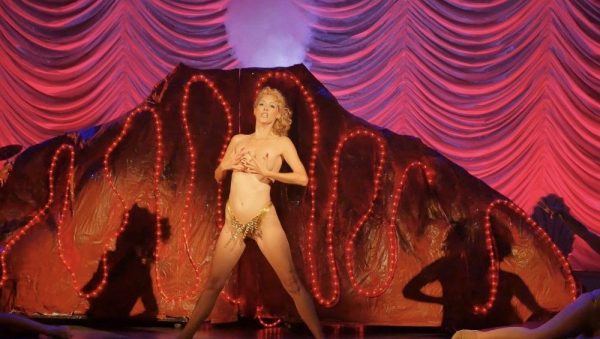 Showgirls saw its official release in 1995, and to this day, it remains a significant part of our film conversations. You Don’t Nomi takes a look at that lasting legacy and breaks down just why that happened to a film once-hailed as one of the worst movies ever.

Now to be clear in this review, I went into this documentary already a massive fan of Showgirls. As a self-proclaimed lover of all things “bad cinema,” this is mandatory viewing. In many ways, this is the bad movie bible, and You Don’t Nomi does quite a fantastic job at looking at the rise of this film’s love and admiration. The documentary doesn’t stop there as it also dives into the power critics held over the film, the infamous NC-17 rating, and the polarizing director himself, Paul Verhoeven.

One of the most poignant looks in the films is when we hear various critic dive into Verhoeven, his filmography, and his directing style. With movies like Starship Troopers, Robocop, and Basic Instinct under his belt, he’s a figure most recognize but rarely give much serious thought. Some feel he’s a genius satirist of American culture, and some feel he’s exploitive and, at times, sleazy. There’s also a group of people like me who think he’s somewhere in the middle; Verhoeven is a smart filmmaker with a love of poor taste.

In You Don’t Nomi, we hear from critics who take viewers on a journey of what makes him tick and why people are attracted to his work. Personally enjoyed hearing people from different backgrounds and stances come together to paint one of the most detailed looks at now just this film, but the brains behind it. 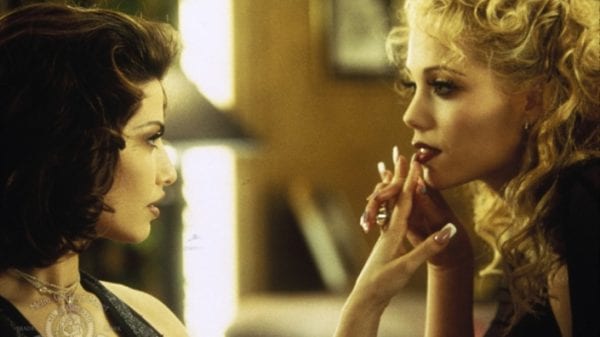 Someone asked in the documentary, “can you be a feminist and be a Showgirls fan?” This question opens up a can of worms of how one views this film and its portrayal of its female characters. The fact that You Don’t Nomi includes female voices in cinema from the past and the present does go a long way to try to answer that question. By doing so, it also allows the viewer a chance to figure it out for themselves.

For a documentary that I feel comes a loving place, it never leans too hard to one side. It feels like it wants to present you with every bit of information you can handle, and when the credits roll, it’s your moment to come to a conclusion. This film also doesn’t need to break new ground and make you feel things. It could also be a fun look at one of the most infamous cult classics of all time. Much like the film it’s covering, You Don’t Nomi takes itself seriously but never too seriously.

A perfect example of the film balancing its messages is the back-to-back stories of how one person finds it insulting that the filmmakers think this is empowering to women. In contrast, another woman talks about how this film gave her strength in a dark time. It never says either point-of-view is wrong, but carefully places them both there for us to take in and digest 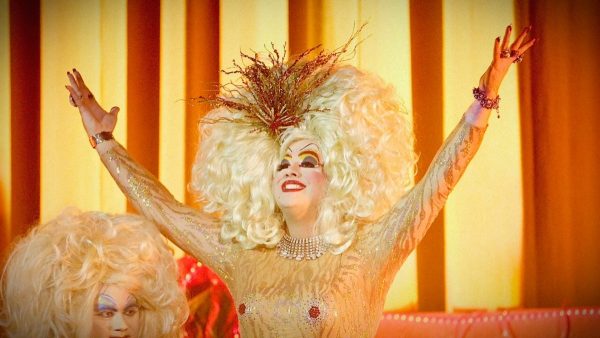 On a purely technical level, You Don’t Nomi does let me down in a few areas. It’s well-directed and well-researched, which is something fans of the film and story around it can appreciate. There’s just something missing in the movie that gives it an extra edge and makes it a “must-see.”

The fact it’s mostly voice-overs with archival footage of the film’s cast and crew being the only talking heads is a bit distracting. When you have people like the outlandish Peaches Christ or popular YouTuber Matt Baume, you want to see them express their feelings on this film. Yes, you can hear the passion and excitement in their voices, and I do enjoy seeing a look at Peaches Christ’s stage show dedicated to Showgirls, I just wanted a more visual component to the project.

The most impactful moment is near the end when we see Elizabeth Berkley at a 20th-anniversary screening of the film. She’s beaming with joy at showing Showgirls to thousands of gleeful patrons, but this packs more of a punch cause it follows the documentary’s journey of her relationship to the movie. If there were just one interview they could’ve landed with her about the piece; it would’ve sent the project over the edge to utter perfection. They did such a great job at building up her story and provided us with a heartwarming moment but lacked the extra heart this scene needed. 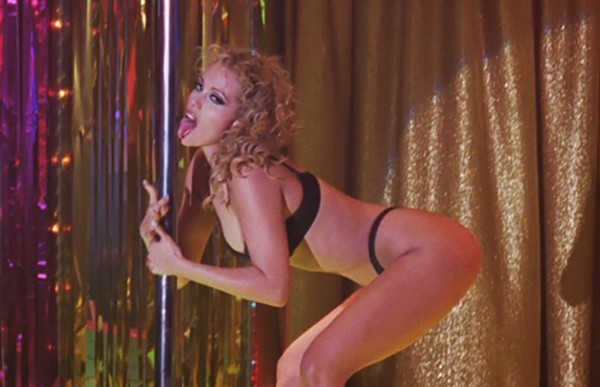 You Don’t Nomi is catnip to fans of Showgirls. You could know everything about this film and still find something to enjoy here. When you bring Showgirls super-fan David Schmader on board, you know it’s going to be a good time.

The film closes with a statement about who’s right about the movie: the people who hate it or the people who think its a misunderstood masterpiece. It states that “the film is a dream, both are right.” Showgirls may live in a world that is somehow bad and good, but You Don’t Nomi is pure good.