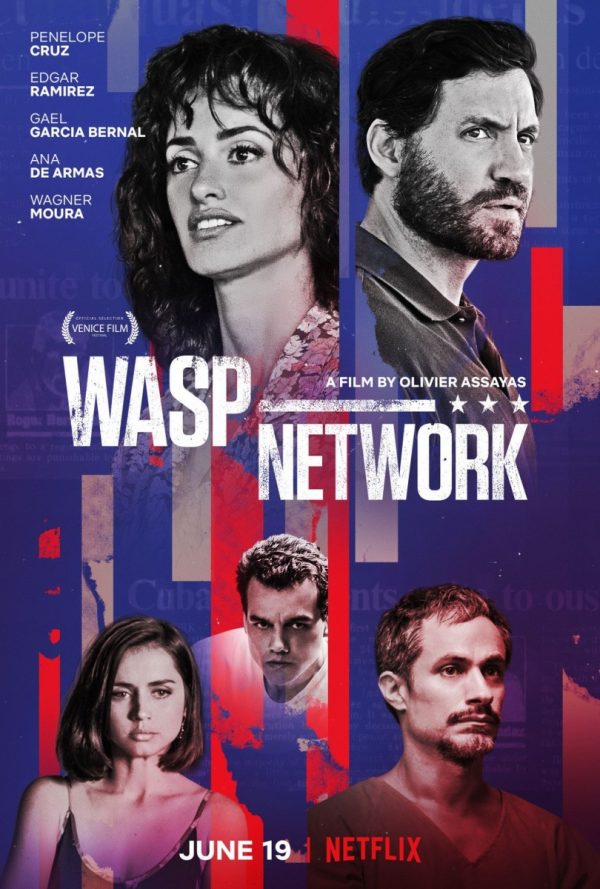 René González (Edgar Ramírez) is a Cuban pilot who leaves his wife (Penelope Cruz) and young daughter behind in the communist island nation to defect to the United States and begin a new life of freedom in the early 1990s. But René is not the upstart American striver he appears to be. Joining forces with a group of Cuban exiles in South Florida known as the Wasp Network — led by undercover operative Manuel Viramontez a.k.a. Gerardo Hernandez (Gaël García Bernal) — he becomes part of a pro-Castro spy ring tasked with observing and infiltrating Cuban-American terror groups intent upon attacking the socialist republic.

Based on the true story of The Cuban Five — intelligence officers including González who were arrested in Florida in September 1998 and later convicted of espionage and other illegal activities — Wasp Network is a gripping and stylish political thriller that wears many faces, bringing together a rogue’s gallery of Cuban nationals and Cuban-American exiles engaged in a complex and deeply nuanced battle of competing ideologies and shifting loyalties. 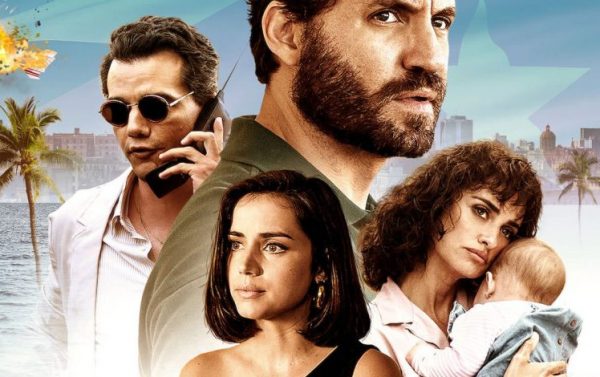