Kalypso Media and developer Independent Arts Software have today released Railway Empire on the Nintendo Switch. Railway Empire – Nintendo Switch Edition is available both digitally and as a physical release and features the main game as well as three great DLC expansion packs.  More DLC packs will arrive later in the year. 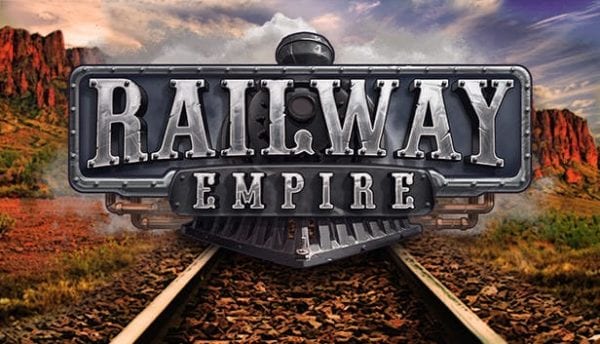 With Railway Empire – Nintendo Switch Edition, players can create their rail network while on the move.  Buy and build railway stations, factories and tourist attractions and create an elaborate railway network capable of carrying passengers and freight as well as make a good profit.  Players will be able to hire a workforce, purchase more than 40 different railway engines and develop over 300 technologies ranging from train improvements to advanced amenities.

Once players get to the top there’s no time to rest as three rival railway tycoons will be out to bring the business down and in order to survive it may be necessary to employ cut-throat tactics such as sabotage before they have the opportunity to do the same.