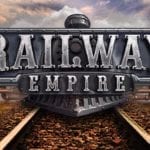 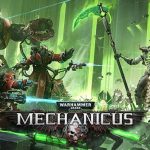 With their acclaimed turn-based tactical game Warhammer 40,000: Mechanicus proving to be immensely popular on PC, Kasedo Games has announced they will be releasing a console edition this July for Xbox One, Playstation 4 and Nintendo Switch.  The might of the Imperium’s Adeptus Mechanicus will be at the player’s command through an in-depth story written by […] 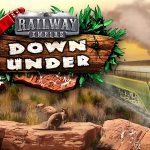 Kalypso Media and developer Gaming Minds Studios have announced the release of the Down Under DLC for Railway Empire.  This new DLC takes the fan favourite railway tycoon sim to the dusty, sun-scorched Australian outback.  See more of the DLC in the trailer below…. Australia in the early 19th century was a sparsely populated British […] 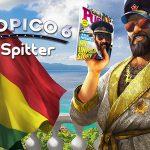 Kalypso Media has released the second DLC for its hit city management game Tropico 6.  The new Spitter DLC will continue the series’ dark humour with El Presidente seeking online fame through social media.  Check out the DLC’s release trailer below… The Spitter DLC adds a whole a brand new Fame feature to the game that […] 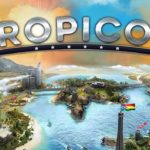 Kalypso Media and Limbic Entertainment have announced the release of Tropico 6 on Xbox One and Playstation 4.  Tropico 6 is available both physically and digitally in Europe and digitally in North America with the retail version arriving on 8th October.  A new launch trailer can be seen below…. El Presidente returned to gamers on PC […] 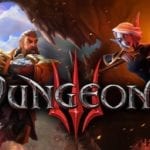 Kalypso Media and developers Realmforge Studios have announced the start of a special in-game event on their popular strategy game, Dungeons 3.  The Golden Pickaxe Event will introduce new treasure hunting challenges to players of the dungeon management sim on Xbox One, Playstation 4 and PC.  Watch the new trailer below…. In the Golden Pickaxe […] 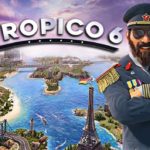 Get ready to enter the island paradise home of El Presidente as Kalypso Media and Limbic Entertainment announce the release of Tropico 6 on Windows PC and Linux.  This latest instalment of the popular Tropico franchise will once more require players to become a visionary leader and steer their island nation to glory.  A sun kissed […] 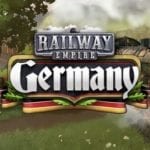 Kalypso Media has announced the release of the new Germany DLC pack for their hit rail management simulator Railway Empire.  This new DLC adds a huge amount of new cities and reworked city buildings.  Also released alongside the new DLC is Free Content Update 1.8 which is available now on all platforms. With the Germany DLC players will […]

Kalypso Media and Realmforge studios have announced the release of the latest DLC for their tongue in cheek strategy Dungeons 3.  Titled ‘An Unexpected DLC’, this latest DLC introduces a new campaign and new enemies.  Enjoy the new trailer below… In this latest DLC for the hit dungeon building sim players continue the battle against the […] 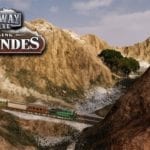 The railway tycoons among you who enjoy Kalypso Media’s Railway Empire have a new exciting adventure to experience in the new Crossing the Andes DLC expansion.  This new DLC will take players to the depths of South America where new resources, unforgiving terrain and new scenarios provide an extreme challenge.  See more of the DLC […]