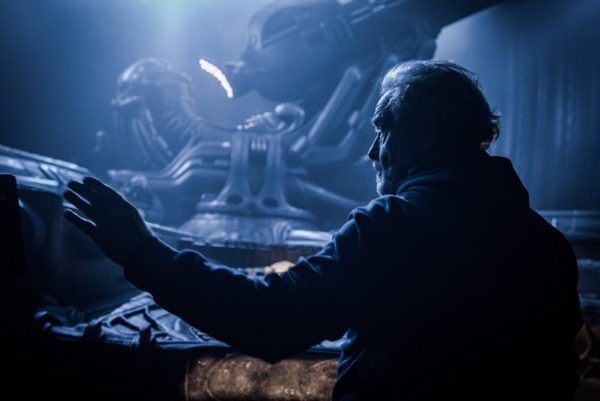 Ridley Scott returned to the franchise he started, Alien, with 2012’s Prometheus. He followed that entry up with Alien: Covenant, which saw the series inch closer to where we began with 1979’s iconic sci-fi horror.

Before the polarizing reaction to both films and the Disney purchase of Fox, Scott always planned for a series of movies building towards the original film. And with months of radio silence about another entry, Scott has opened up to the The L.A. Times about the future of the franchise, suggesting another Alien prequel is still very much on his mind.

“I still think there’s a lot of mileage in Alien, but I think you’ll have to now re-evolve,” Scott told the outlet. “What I always thought when I was making the first one [was] why would a creature like this be made and why was it traveling in what I always thought was a kind of war-craft, which was carrying a cargo of these eggs. What was the purpose of the vehicle, and what was the purpose of the eggs? That’s the thing to question — who, why, and for what purpose is the next idea, I think.”

How do you feel about seeing another entry in the long-running Alien series? Is there any mileage left in the franchise? Share your thoughts in the comments below or on our social channels @FlickeringMyth… 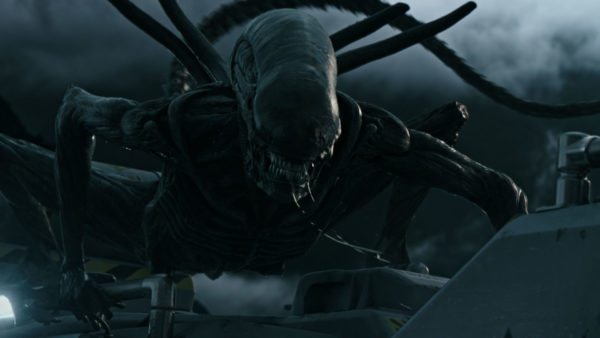