Recently, director Ridley Scott announced he still sees a lot of mileage in the Alien franchise and has a few ideas on how to continue the story in future instalments. However, with the possibility of Alien 5 still in the air, star Sigourney Weaver has cast doubt on a potential return as Ellen Ripley. 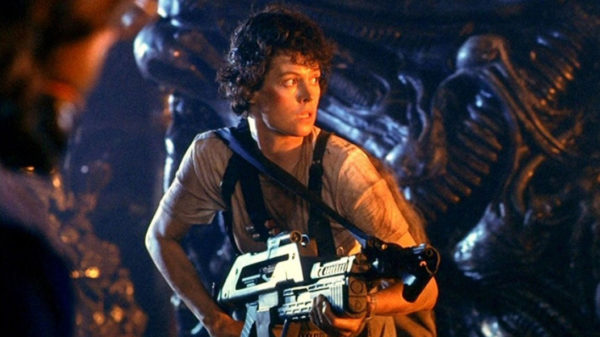 In an interview with Empire, Weaver revealed her uncertainty on returning as Ripley in more feature films and believes maybe it’s time to give the iconic movie character a deserved rest.

“I don’t know. Ridley has gone in a different direction. Maybe Ripley has done her bit. She deserves a rest.”

In the same interview, Weaver also revealed she was given a 50-page treatment around a year and a half ago from franchise producer Walter Hill which supplied a different take on the fifth Ripley film which came about during the aftermath of Neill Blomkamp’s project falling through.

While Weaver’s time as Ripley may have possibly come to an end, she previously portrayed the character in four Alien instalments including 1979’s Alien, 1986’s Aliens, 1992’s Alien 3, and 1997’s Alien Resurrection.

How do you feel about seeing another entry in the long-running Alien series? Do you believe it is time to give Sigourney Weaver’s Ellen Ripley a rest? Let us know in the comments below or tweet us @flickeringmyth… 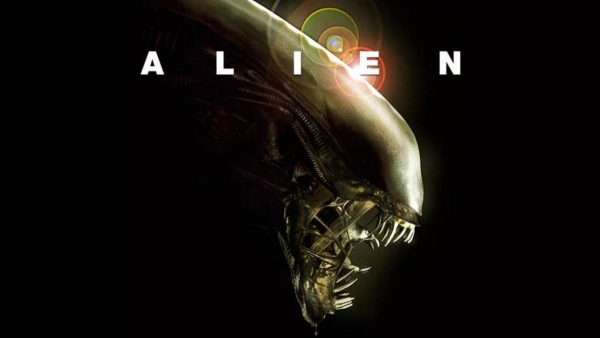