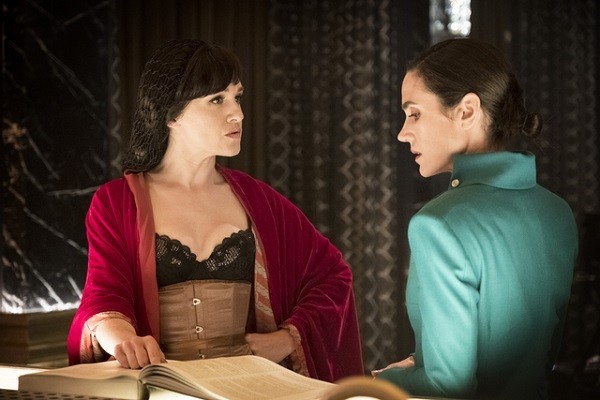 Ambition in a television series is difficult to define as streaming services have changed the playing field. Long form episodes which last an hour are now common place, meaning that structure and narrative need not be doled out in haste. Programmes are planned out for five years at pilot stage and pitched accordingly. What this means is that the consumer gets more bang for their subscription buck.

In the case of Snowpiercer we have an existing property taken from a feature with cult status and an existing fan base. What showrunner Graeme Manson has done is lay down a framework, establish character alongside class division and then placed narratives within it. Stories are intertwined, motives suitably murky and resolutions dependent upon need. This is an approach which relies upon Snowpiercer feeling tangible and grounded with infinite dramatic possibilities. 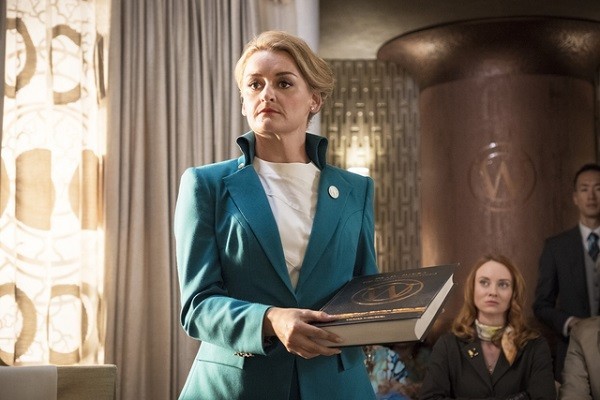 As we hit the half way mark things open with a new narrator, an alternate perspective and refreshing change. Letting Lena Hall’s Miss Audrey narrate moves point of view from tail to third, from male to female and most importantly turns Snowpiercer into a political animal. What becomes apparent very quickly is that will power, order and the balance of both supersedes justice. Money, power and influence trump custodial sentences or measureable consequences. Melanie Cavill is at the behest of first class whims, beholden to third class demands and isolated by a secret which holds this train together.

In terms of narrative this provides depth, incorporates grey area and sees pressures slowly mount up as the ruse continues to barely avert mutiny. Elsewhere Annalise Basso’s LJ blatantly thrives on power, is protected by privilege and comes off as indulgently superior throughout. Her scenes with Melanie tonally shift into darker territory, whilst a rescue mission from the rear serves as background noise to our main event. 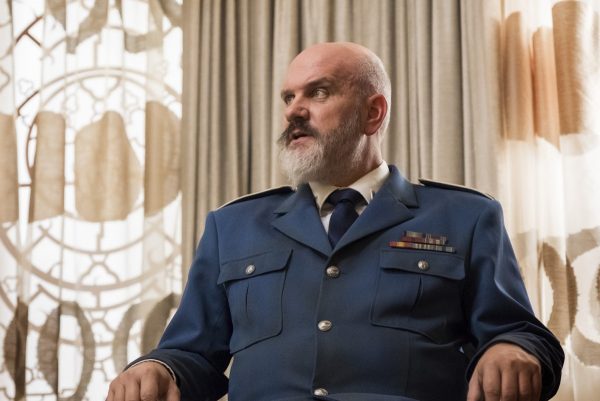 Other relationship reveals bring into question private agendas over personal attraction. Some alliances seem disingenuous while others are brought about through genuine connection. What is most entertaining about Snowpiercer at this point comes down to its sense of reality. In some cases although the connections seem stereotypical, clichéd or copy book there is no denying how broad this show feels in terms of potential. It has taken on a soap opera vibe which belies the graphic novel origins and goes some way to making this bullet train an essential player in proceedings.