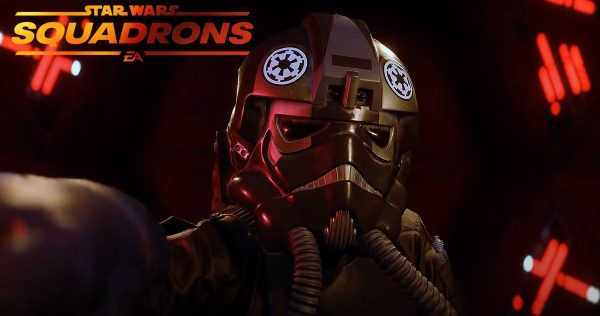 After dropping a reveal trailer earlier in the week, EA and Lucasfilm have now unveiled a gameplay trailer for the upcoming Star Wars: Squadrons video game which promises to deliver “the definitive Star Wars pilot experience”. Will it succeed? Could this X-Wing or TIE Fighter for a new generation? We’ll have to wait until October to find that out, but in the meantime check out the gameplay trailer here… 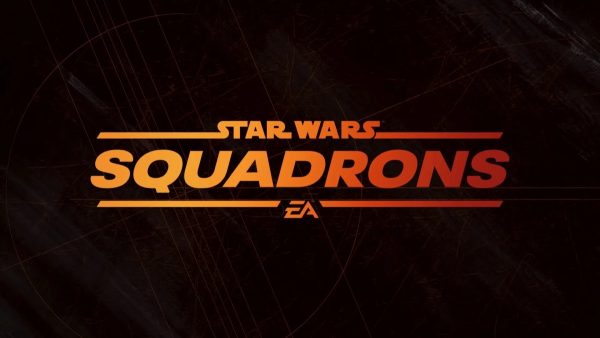 Star Wars: Squarons is set for release on October 2nd 2020 on PlayStation 4, Xbox One and PC.