Perhaps the most beloved component of The Mandalorian season one is Baby Yoda and fans can’t wait to find out more about this character in season two as the Mando goes in search of the little creature’s people.

One thing we might even learn in season two is Baby Yoda’s real name. Sam Hargrave, the director of Extraction, who has been brought on as a second unit director for season two to help take the action to “the next level”, says he knows the character’s real name, which suggests a reveal in the upcoming season could be on the way.

Speaking Collider, the director said: “Yes, I know the name of The Child. I carry that secret. It’s a very heavy burden.”

While the character’s name is unlikely to have any special meaning to us, it will be nice to actually be able to refer to the character by his actual name as we continue to discover more about him. 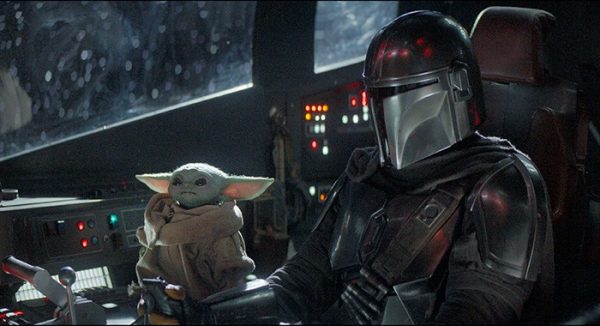