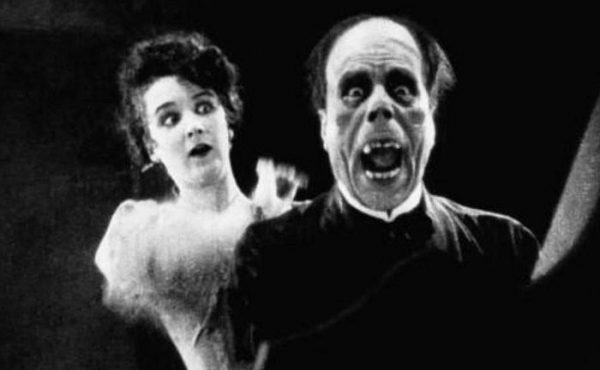 French production company Gaumont, the company behind Netflix’s Narcos, is in development on a six-part TV series adaptation of The Phantom of the Opera, which is currently been written by Anthony Horowitz (Alex Rider, Foyle’s War).

The series will reimagine the classic 1910 novel from Gaston Leroux as opposed to the iconic Andrew Lloyd Webber musical, and tells the story of a mysterious, disfigured musical genius living beneath the Paris Opera House and his obsession with the beautiful singer Christine Daae.

Along with the smash-hit stage musical, The Phantom of the Opera has been adapted for the big screen on numerous occasions, most notably the Universal Pictures releases in 1925 and 1943 starring Lon Chaney S.r and Claude Rains respectively. Director Joel Schumacher adapted the musical as a feature in 2004, with Gerard Butler as the Phantom, while a new version was planned as part of Universal’s aborted Dark Universe. 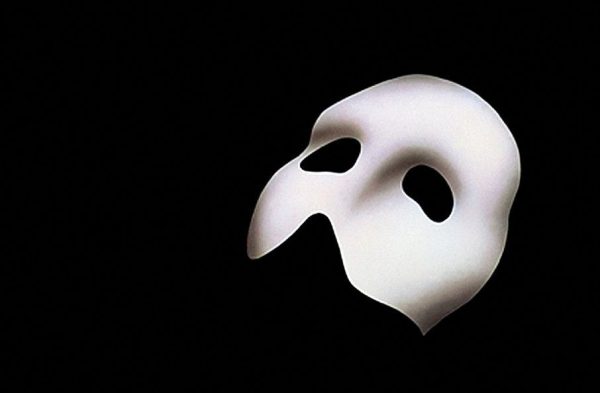