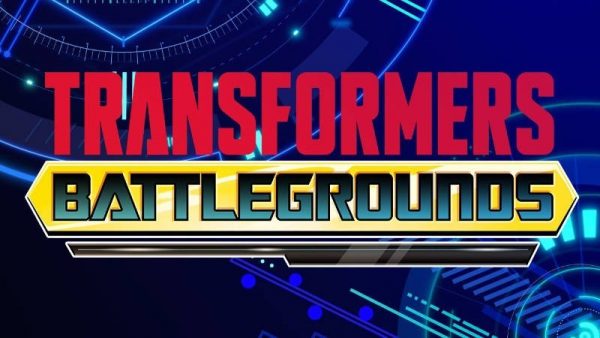 The Autobots and Decepticons are set to bring their eternal war to consoles for the first time in five years later this ear, with Hasbro and Outright Games announcing the upcoming release of Transformers: Battlegrounds, an all-new Transformers video game for kids and fans of all ages. Check out the trailer here…

“The Transformers franchise is one of the most enduring and recognizable in the world of entertainment,” said Terry Malham, CEO of Outright Games. “It’s an honour to work with this beloved universe and these iconic characters to create a new and exciting Transformers console game that families can enjoy together.”

“Transformers: Battlegrounds is a new and authentic take on what a Transformers video game can be,” says Mark Blecher, Hasbro SVP Corporate Strategy and Business Affairs. “It’s exciting for us to bring the epic story of the battle between the Autobots and Decepticons to life for a new generation of fans on console.” 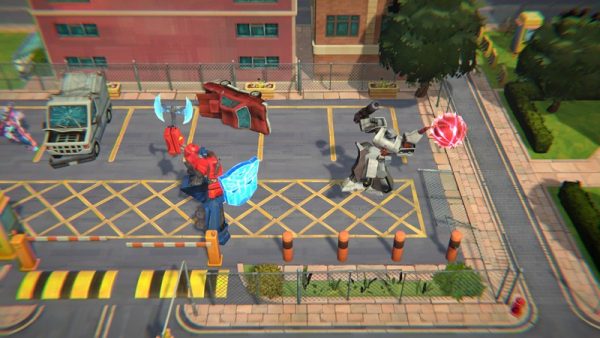 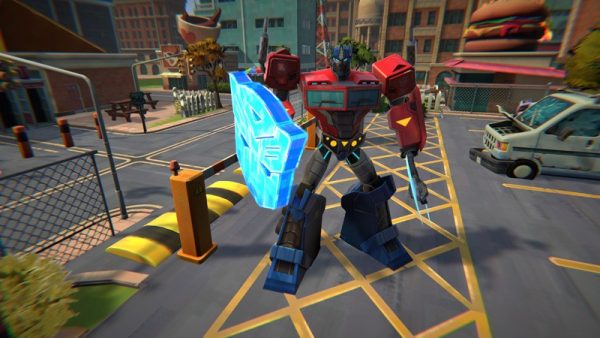 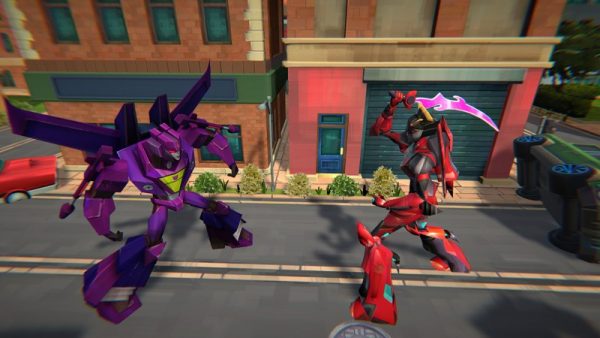 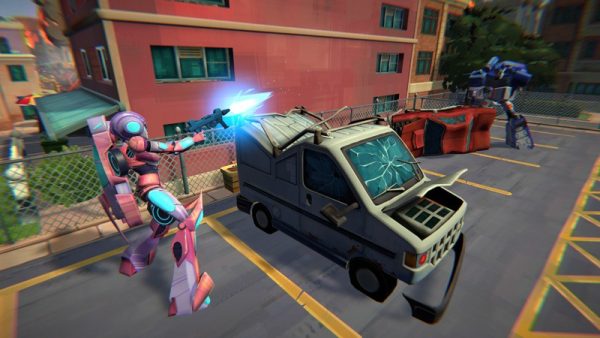 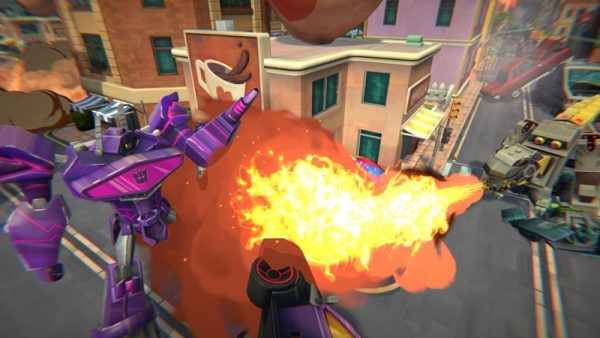 As the evil MEGATRON closes in on the Allspark, BUMBLEBEE and the Autobots need a new commander to help save Earth, as they team up and roll out into battles that will rage from Central City to Cybertron in both single player and multiplayer action.

Transformers: Battlegrounds is set for release on October 23rd on PlayStation 4, Nintendo Switch, Xbox One and PC.