Universal Pictures is developing a reboot of the classic 1996 disaster movie Twister with Top Gun: Maverick director Joseph Kosinski being eyed to helm the project. 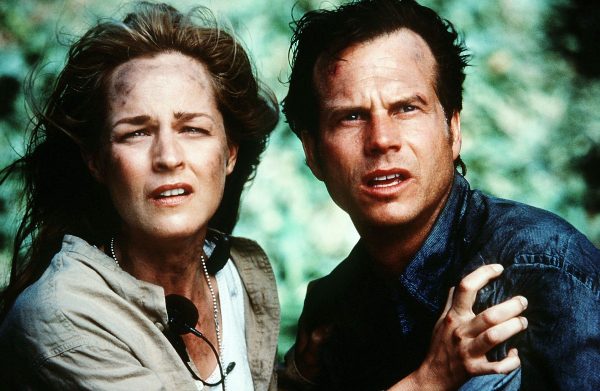 According to Variety, Frank Marshall (Raiders of the Lost Ark, Back to the Future) will produce the reboot and the studio is currently meeting with writers to pen the script.

Although plot details are vague on the upcoming reboot, the original 1996 film starred Bill Paxton and Helen Hunt, who played storm chasers and a couple on the brink of divorce who are researching tornadoes to deliver their advance weather alert system during a case in Oklahoma. The film was directed by Jan de Bont (Speed) and also stars Jami Gertz, Cary Elwes, and Phillip Seymour Hoffman.

Kosinski first made his breakthrough with 2010’s Tron: Legacy, and followed up with the Tom-Cruise led sci-fi action film Oblivion, which was based on the director’s unpublished graphic novel of the same name. Kosinski’s relationship with Cruise would later continue with Top Gun: Maverick, the long-awaited Top Gun sequel that is currently set to release on December 23th, 2020. 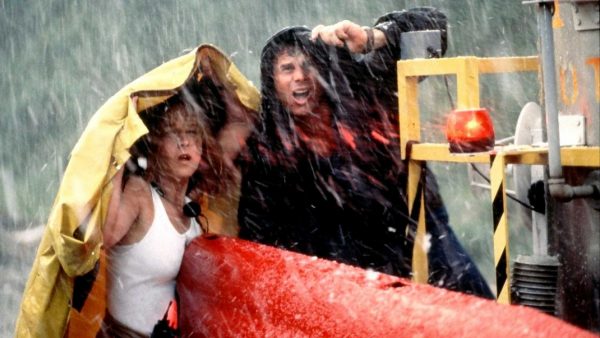