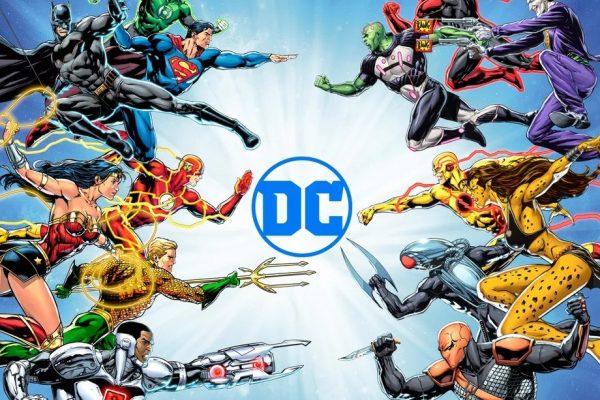 The vast DC universe is looking to invade the world of podcasting now as Warner Bros. has teamed up music streaming service Spotify in a multiyear, multi-project deal that will include podcasts based on Warner Bros. franchises.

This new project will look to bring iconic DC superheroes and supervillains into the world of scripted audio shows that will stream on Spotify. At the time of reporting, neither company has confirmed if specific characters like Superman, Batman, or Wonder Woman will be the focus of the new projects, and have simply indicated that the shows would feature some iconic DC characters.

Along with these DC projects, Warner Bros. plans to dive deeper into its vast library of IP and turn other characters into Spotify podcasts. THR also reports that this historic deal could also leave room for the companies to produce original stories together, not just work based on existing IPs.

“As we continue to see explosive growth in podcasting around the world, we are thrilled to partner with Warner Bros. to build this slate of programming drawn from the worlds of DC and WB,” said Dawn Ostroff, Spotify’s chief content and advertising business officer.

Warner Bros. will lead the development and production of the projects in collaboration with Spotify. 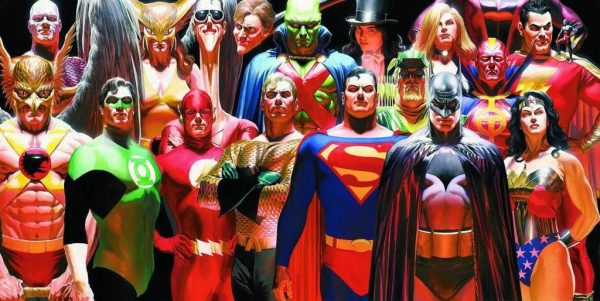