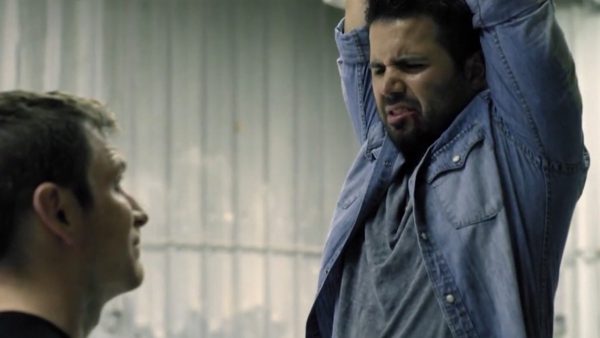 Ahead of its release this July, we’ve got an exclusive clip from The Runners, a new action thriller from directors Joey Loomis and Micah Lyons, with the latter starring as a man racing against the clock to save his sister from being trafficked by a cartel; watch it here, courtesy of Uncork’d Entertainment…

SEE ALSO: Watch the trailer for The Runners

After losing their parents in a car accident, Ryan must raise his rebellious teenage sister, Zoe. One night, Zoe sneaks out to a party and is abducted by a charming older boy who intends to sell her to the cartel for human trafficking. Now, Ryan and his best friend have just hours to track them down and save her before she is sold and dragged across the Mexican border, never to be seen again. 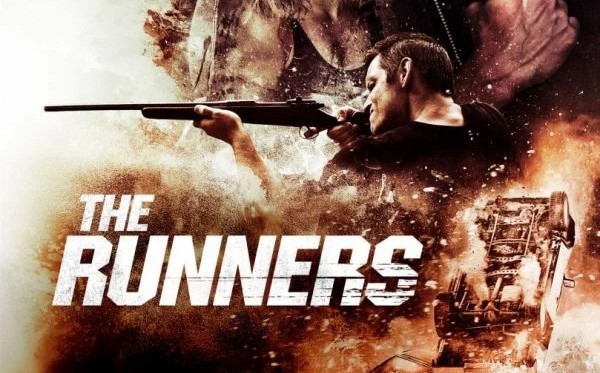 The Runners is set for a digital and DVD release on July 14th.