Nacon and Cyanide Studios have revealed a new cinematic trailer for Werewolf: The Apocalypse – Earthblood.  This new trailer introduces the dark and violent world the game takes place in as well as highlighting the exploitation of nature by humans.  Watch this trailer below…. 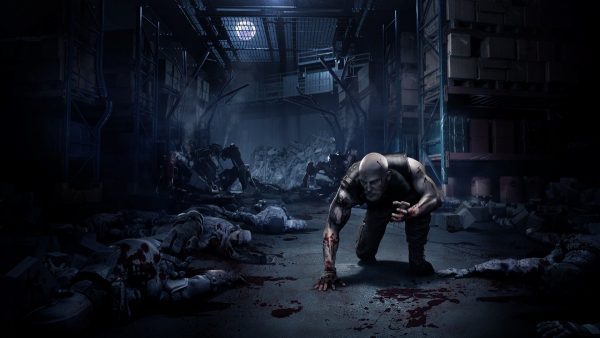 Werewolf: The Apocalypse – Earthblood is the first action RPG adapted from the iconic role-playing game and sees players become Cahal, a werewolf banished by his pack yet forced to return to help his endangered Tribe and rescue his daughter.  In order to complete his mission, Cahal must face the Endron corporation, a petroleum subsidiary of the megacorporation Pentex.

The corrupt Endron company is causing untold devastation to the Earth and it is up to Cahal and his ability to transform into a werewolf, one of the game’s core mechanics, to help out in the great war led by the Garous.

Werewolf: The Apocalypse – Earthblood is the first action-RPG game adapted from the eponymous horror franchise. Mature, brutal, and complex, it invites the player to embody Cahal throughout his quest of bloody redemption. He’ll play an essential role in the great war led by the Garous against Pentex, whose activities are devastating the natural world.

Look out for more news on Werewolf: The Apocalypse – Earthblood coming in the future. 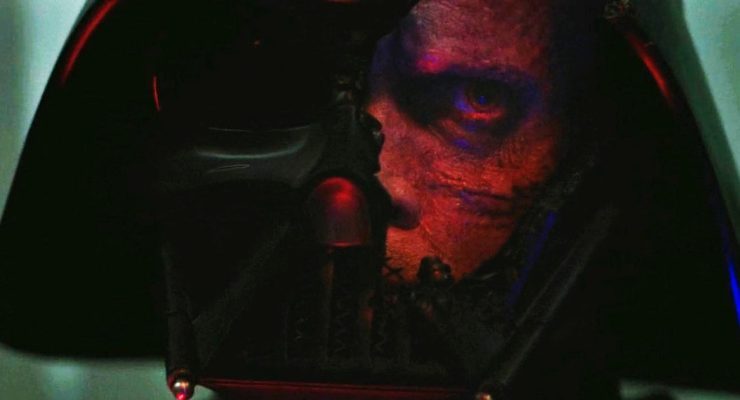