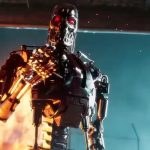 As well as unveiling the first gameplay trailer – and Peter Weller casting – for RoboCop: Rogue City during its Nacon Connect event, publisher Nacon has announced that it is working on another classic 80s action sci-fi IP with an as-yet-untitled Terminator video game.  You can check out the reveal trailer for the ‘Terminator Survival […] 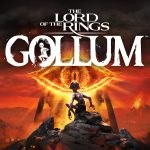 Daedalic Entertainment and NACON has released a new trailer for the upcoming The Lord of the Rings: Gollum, which offers up a first-look at gameplay from the upcoming story-driven adventure game which sees players taking on the role of the cursed creature on a quest across Middle-earth in search of the Precioussss. Check out the […] 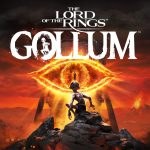 Daedalic Entertainment and NACON have announced that they will be releasing the highly anticipated adventure The Lord of the Rings: Gollum on Xbox One, Series X/S, Playstation 4 & 5 and PC on 1st September with a Nintendo Switch version planned for later on.  This story-driven stealth adventure is based on one of the most […] 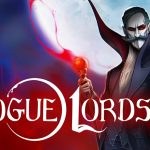 Cyanide and Leikir Studio’s turn-based roguelike game, Rogue Lords, is now available to buy on Xbox One, PlayStation 4 and Nintendo Switch.  After a successful launch on PC last September, console gamers can now venture into 18th century New England during the time of the Salem Witch Trials as the Devil in turn-based combat.  A […] 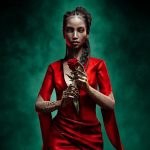 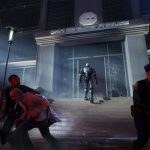 NACON and developer Teyon have partnered up with leading film and TV company Metro Goldwyn Mayer (MGM) to release a brand new video game based on RoboCop,  particularly the Robocop of the original first 3 movies.  Titled RoboCop: Rogue City, NACON have scheduled a release date on PC and consoles for 2023, so a long time […] 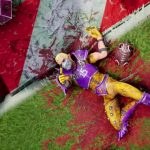 NACON and Cyanide have released a new spotlight trailer for Blood Bowl 3 that looks a little closer at the third team playable during the closed beta.  The Elven Union team (yuck…Elves!  Sorry I’ve always been a dwarf person) rely on their agility to win and take part in every match with grace, finesse and elegance.  You […] 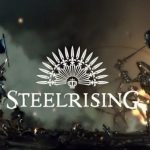 NACON and developer Spiders have released a new trailer for their upcoming action game, Steelrising.  The new trailer (below) reveals a little more detail into the events behind the uprising of these clockwork robots in an alternate Paris in 1789. In the real world, 1789 France saw the French Revolution kick off, it was a […] 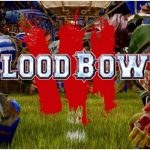 NACON and Cyanide have released a new trailer for Blood Bowl 3 that places the spotlight on the Imperial Nobility, a brand new team coming to the playfield, watch this trailer below.  The developers have also announced a date for early access and started registration for the closed beta. The sport of Blood Bowl is a […] 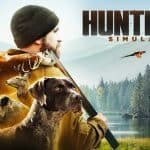 NACON has announced the release of Hunting Simulator 2 on Xbox Series X/S and Playstation 5.  Hunting on consoles and computers is infinitely better than the real thing at the best of times but the latest gen’ version makes the simulation deeper and more immersive than ever thanks to a range of graphical upgrades.  Alongside this […]