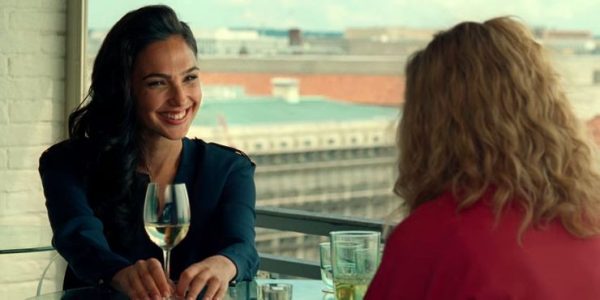 While love will be in the air in Wonder Woman 1984, director Patty Jenkins says it will not be between the two female leads. When speaking to SFX (via Heroic Hollywood), Jenkins opens up about the fan theory of romance between Gal Gadot’s Diana Prince and Kristen Wiig’s arbara Ann Minerva and why the movie didn’t have room for it.

“It might have [happened] in a different storyline,” said Jenkins. “But because this storyline was so clearly about Steve [Trevor, played by Chris Pine] coming back, the whole story was about Steve. It’s all a love story with Steve. There wasn’t room for two for Diana.”

While it seems Patty Jenkins is open to the idea of exploring Diana’s relationships with other people, Wonder Woman 1984 will solely focus on the reunion of Steve Trevor and Diana Prince. Though, that doesn’t stop fans from becoming more curious about how that relationship would’ve panned out. 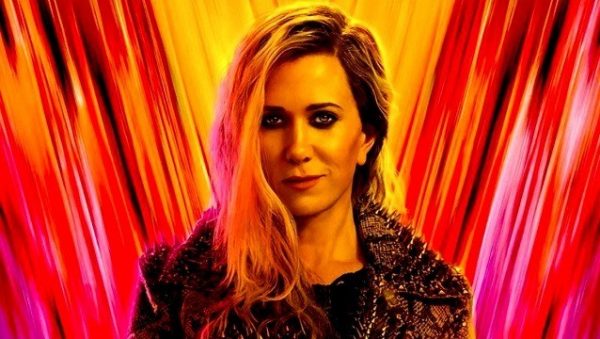 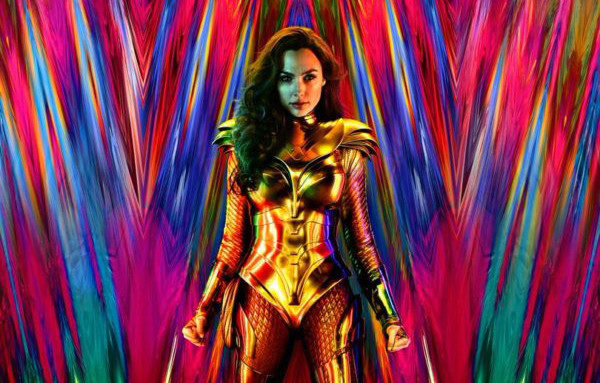