Based on early plans, Zack Snyder’s Justice League could reveal more about Robin’s death in the DC Extended Universe. 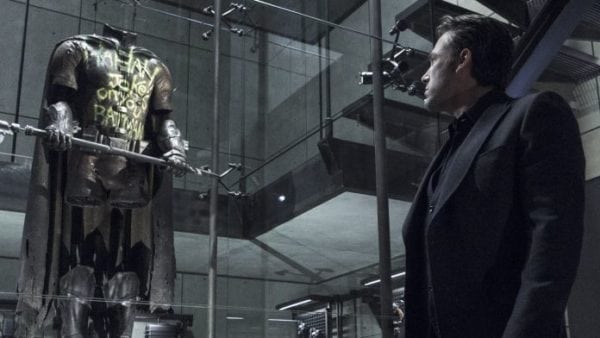 In Batman v Superman: Dawn of Justice, audiences learned that in the DCEU, Dick Grayson’s Robin was murdered after seeing his suit with Joker graffiti in the Batcave and after a later explanation by Zack Snyder.

He mentioned this to a fan on Vero (via Heroic Hollywood) who asked: “did you have plans to dive deeper into the background of Dick’s death in your future movies? Maybe JL?”

Snyder responded, “a hint in JL.” This could perhaps mean that this hint will make its way into the Snyder Cut that is coming to HBO Max. While not a guarantee, Robin fans will be looking out with eagle eyes for any more info on the character’s demise.