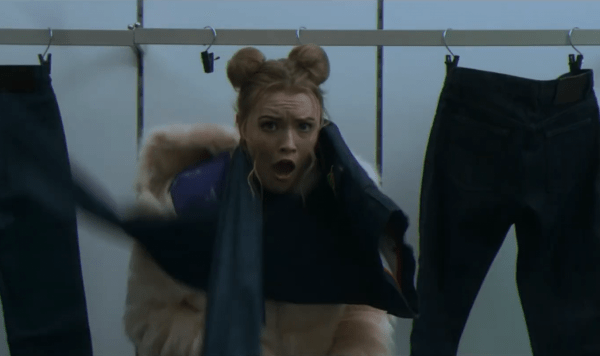 A trailer has been released for Slaxx, the upcoming comedy horror from the producers of the 80s-inspired post-apocalyptic action comedy Turbo Kid, Directed by Elza Kephart (Graveyeard Alive), the film follows a young store clerk (Romane Denis) as she tries to stop the bloody rampage of a possessed pair of jeans which is terrorising the staff of the trendy boutique she works in. 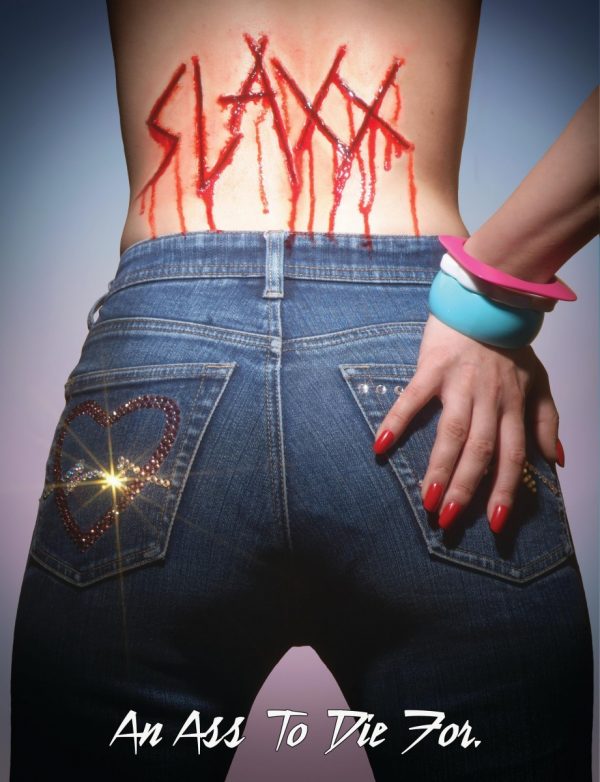 A possessed pair of jeans comes to life and terrorizes the staff of a trendy, vapid clothing boutique. 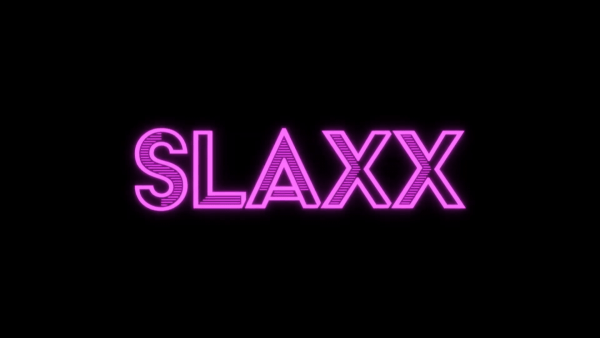