Scott Snyder and Rafael Albuquerque reunite this October to launch the final chapter in their American Vampire tale as the nine-issue American Vampire 1976 miniseries gets underway through DC’s Black Label imprint. 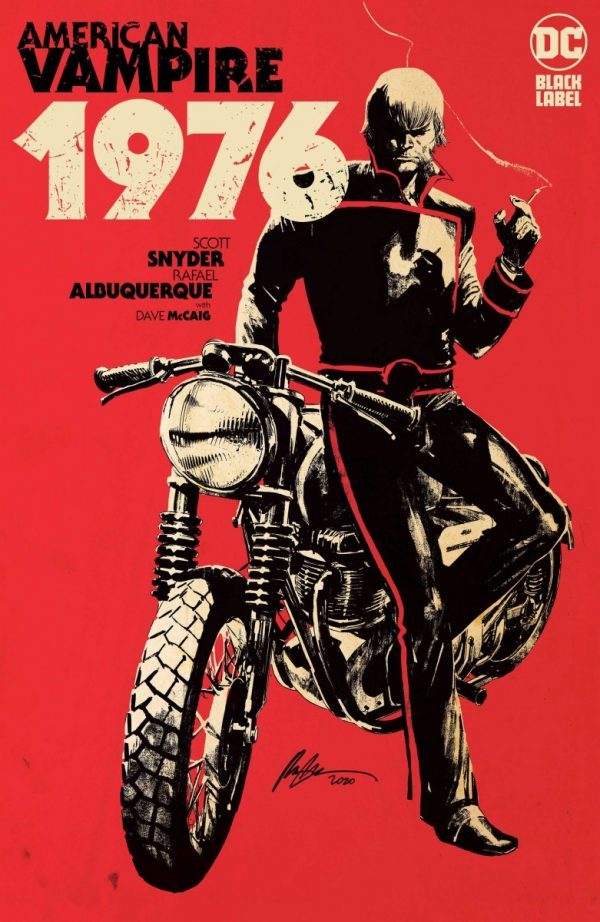 “The characters in ‘76 are in a really dark place in terms of the fight against evil,” says Snyder. “The ’70s mirror our current era in many ways: the anxiety, the fear, and the re-examination of American identity. The book opens on Skinner Sweet working outside of Vegas doing death-defying Evel Knievel-style stunts, trying to die. There’s a kind of Son of Sam plot in New York City with Cal and Travis, a political thriller plot with Felicia, and all sorts of ’70s iconography. It’s my favorite arc so far.”

“Scott, Rafael, and I, we cut our teeth together on American Vampire 10 years ago,” said executive editor Mark Doyle. “Returning to finish the story we started a decade ago is a thrill. Working on American Vampire 1976 has been so creepy and cool, especially because the parallels between 70’s paranoia and today are really chilling…” 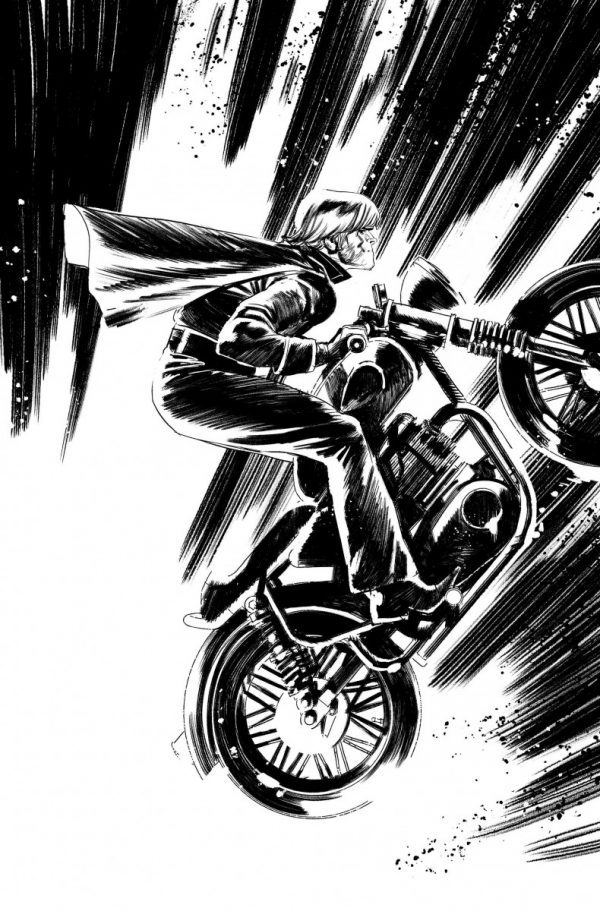 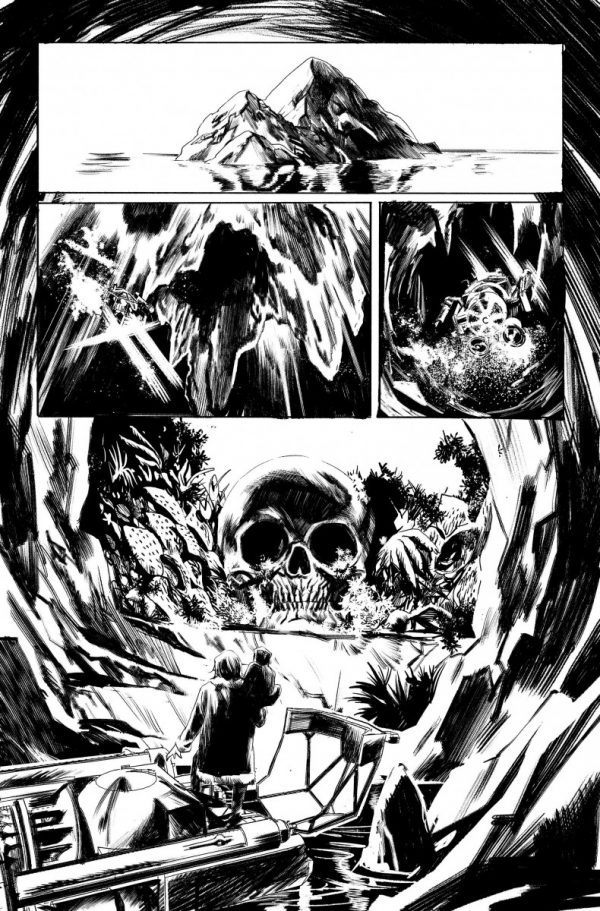 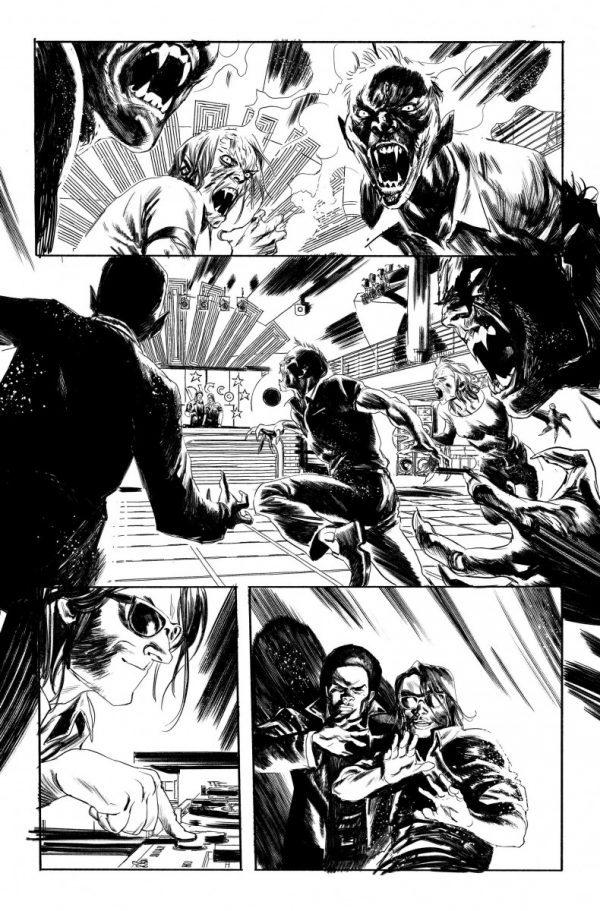 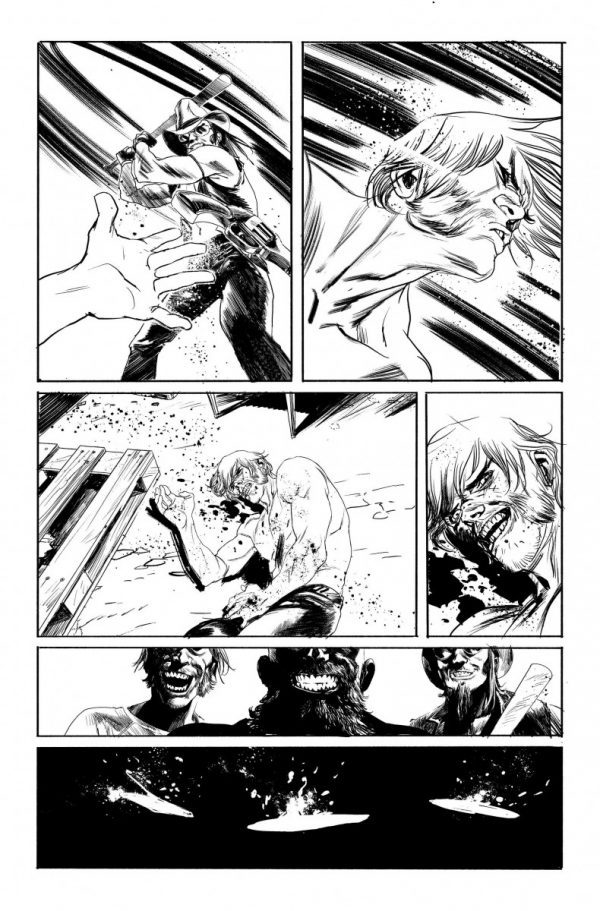 America is broken. Trust between the government and the American public has crumbled. Paranoia reigns supreme. It’s 1976, not 2020, and this horrifying tale is the concluding chapter of the Eisner Award-winning American Vampire.

Skinner Sweet has exhausted all efforts to regain his lost immortality. With his powers and purpose gone, he is now determined to go out with a bang. At a seedy motorcycle rally in the desert where Skinner’s closer than ever to his death wish, Pearl Jones and a shocking partner track him down for one last, desperate mission: the force known as the Gray Trader and its minions are tunneling through the bowels of the world to unleash hell on Earth—just in time for America’s bicentennial. With catastrophe looming, it’s up to Skinner and Pearl to reconcile and change the course of history—or die trying.

American Vampire #1 is set to go on sale on October 6th.