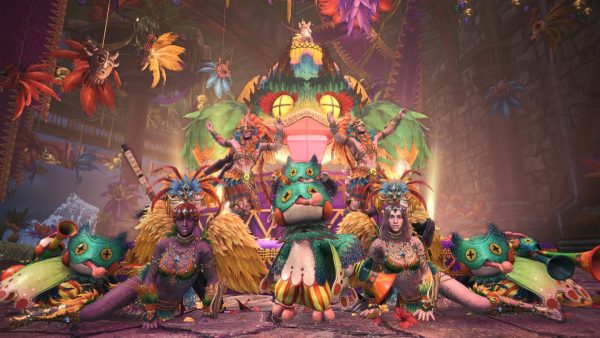 The Blazing Black Dragon Alatreon is a terrifying and dangerous beast that will even test the skills of A-list hunters.  This monster has an unstable elemental nature, meaning he can change his elements at a whim.  Players will need to adapt their tactics depending on whether he has entered the Dragon, Fire, or Ice elemental state and prepare for any number of devastating attacks.  Should Alatreon use his powerful Escaton Judgement attack then only those who are causing damage using the correct element will be able to minimise the incoming shockwave.

Another fearsome beast is the chilling new monster variant Tempered Frostfang Barioth.  This monster will be available to Iceborne players as part of a limited time event that arrives on 7th August.  This Barioth variant breaths out freezing wind which freezes the ground. 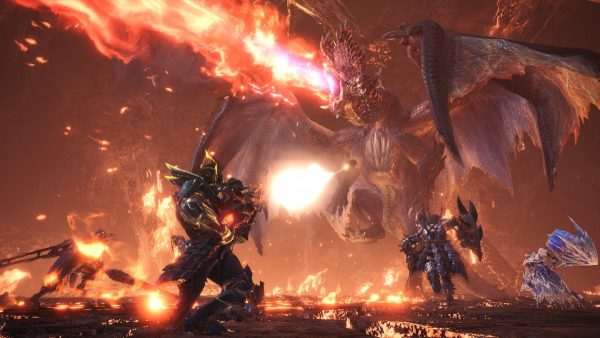 Players overcoming these encounters can expect to be rewarded with materials that will allow them to forge the brand new top-tier Palico gear, weapons and armour which features new set bonus skills, and decorative pendants.

From 22nd July to 6th August players will be able to enjoy the new seasonal event, Sizzling Spice Fest.  There will be a new Poogie costume, seasonal Palico gear, paid seasonal Handler costume, and a new snowman design, all of which can be gained by redeeming tickets gained from log-in bonuses, seasonal bounties and event quests. 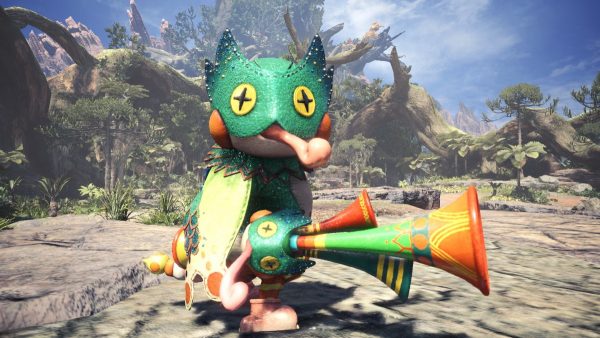 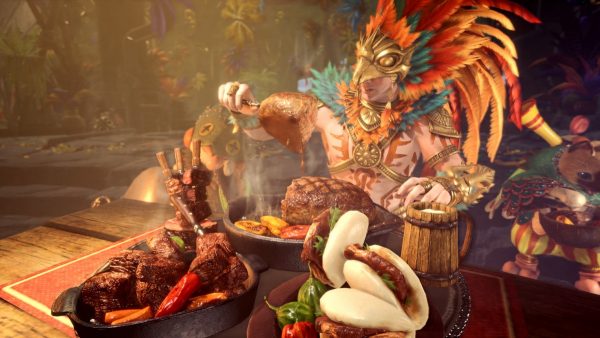 Other new features of the update include: