After being one of the many shows to have been delayed earlier this year, FXX’s hit animated comedy Archer is set to return in September. A trailer for the upcoming season was released during Comic-Con@Home, showing the titular spy returning to duty after waking from his three-year coma. Watch the trailer below along with the Comic-Con@Home panel… 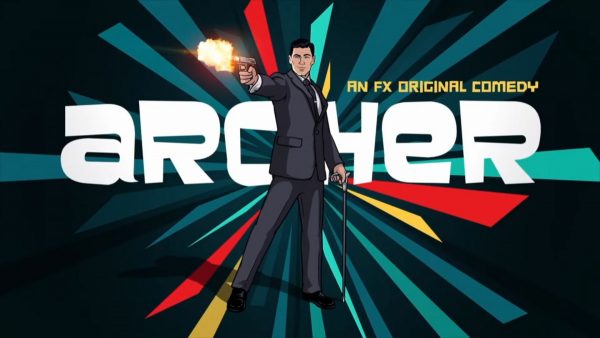 The last three seasons of Archer have taken place in Archer’s mind as he suffered through his coma from near-fatal gunshot wounds. The settings for his imaginary adventures have been in a film-noir inspired 1947 mystery, a pirate treasure hunt in 1938 and space in 1999 with the cast all being different characters each season. Now that he has awoken from his coma, Archer finds the agency has moved on without him.

In season 11 of the series, Sterling Archer is ready to return to the spy world after a three-year coma. While many things changed during his absence, Archer is confident it will take just a little time for him to reset things back to the old ways. The problem: does the rest of the team want that? The others may not be ready for his return to throw a wrench in their well-oiled machine.