With a new Batwoman set to succeed Ruby Rose’s Kate Kane when the DC superhero series returns for its second season in the New Year, Warner Bros. Home Entertainment has announced that fans will be able to catch up on the complete first season of Batwoman this August with the release of the Blu-ray and DVD; check out the cover artwork feature details below…

SUPPORT FLICKERING MYTH: Order via Amazon US and Amazon UK 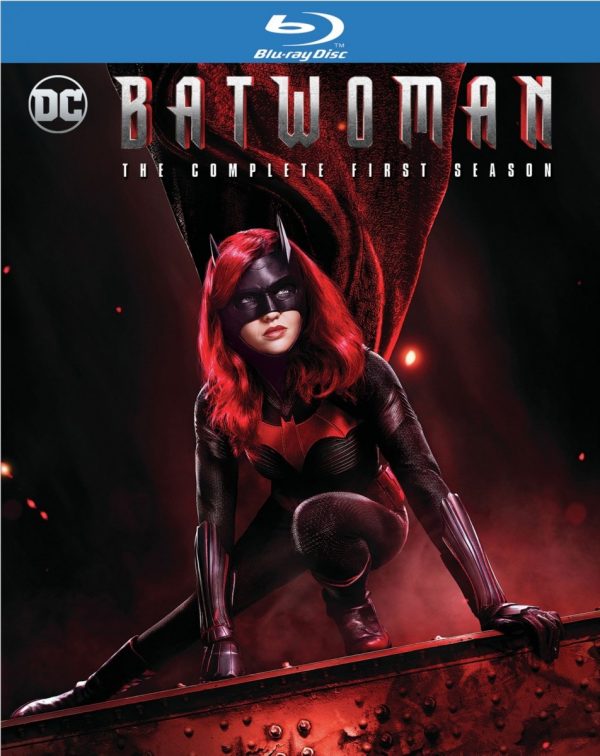 Kate Kane never planned to be Gotham’s new vigilante. After Batman disappeared, Gotham was in despair… until she returned. Armed with a passion for justice and a flair for speaking her mind, she soars through the shadowed streets of Gotham as Batwoman. But don’t call her a hero yet. In a city desperate for a savior, she must first overcome her own demons before becoming Gotham’s symbol of hope Prepare to protect the streets of Gotham, as BATWOMAN: THE COMPLETE FIRST SEASON becomes available to own on DVD & Blu-ray from 14th August.

“In only its first season on the air, Batwoman quickly established itself as the #1 new show on The CW given its legendary superhero following, stellar casting, and action-packed drama,” said Rosemary Markson, WBHE Senior Vice President, Television Marketing. “With 2.1 million people tuning in weekly, the devoted fan base for this phenomenal series will love the extra content on the discs, while newcomers can catch up on the hit series just in time for Season 2.” 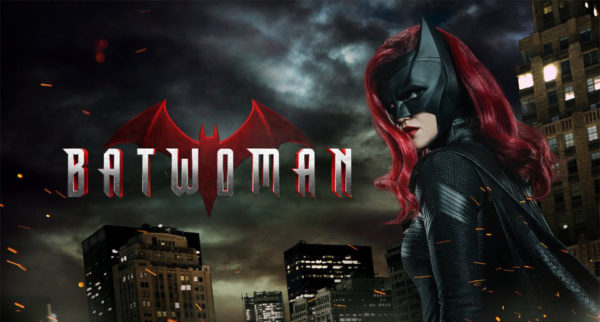