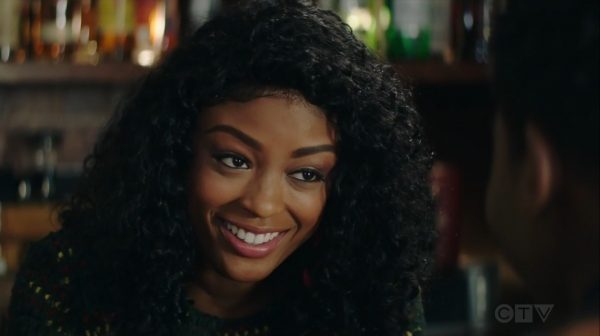 A little over a month on from Ruby Rose’s surprise departure, The CW has found its new lead for the DC series Batwoman in Javicia Leslie – an actress who’s recently worked with both Warner Bros. Television and Berlanti Productions as a series regular on CBS’ God Friended Me.

“I am extremely proud to be the first Black actress to play the iconic role of Batwoman on television, and as a bisexual woman, I am honored to join this groundbreaking show which has been such a trailblazer for the LGBTQ+ community,” said Leslie.

Leslie is set to portray the newly-created character of Ryan Wilder, who will inherit the cape and cowl of Batwoman from Rose’s Kate Kane. It’s unclear how Kate will be written out of the show, given that Rose is not expected to return for a handover appearance or even a cameo, but showrunner Caroline Dries has confirmed that the character will not be killed off.

A character description for Leslie’s Ryan Wilder has previously been released, and reads:

The second season of Batwoman is expected to premiere early in 2021. Will you be tuning in? Are you excited about the prospect of the series going in a different direction? Let us know in the comments or on our social channels @FlickeringMyth…