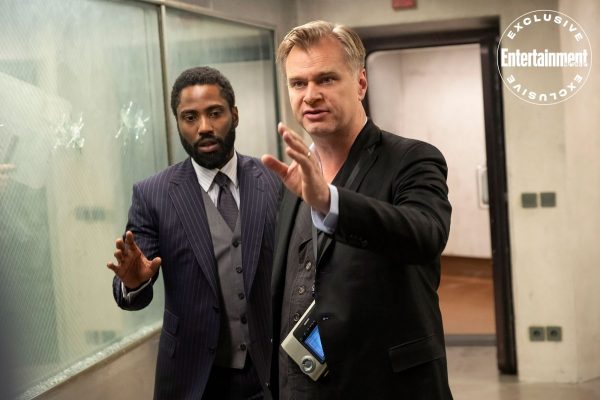 With the very fate of the theatrical model and theater industry seemingly resting on its shoulders, there’s certainly a lot riding on Christopher Nolan’s new film Tenet – not least for Warner Bros., with IndieWire reporting that the studio needs to make $800 million on the timey-wimey sci-fi blockbuster to break even.

According to the site, Warner Bros. has sunk $400 million into the production and marketing for Tenet – a figure which may yet increase further should the studio need to revamp its promotional material featuring its current August release date. Throw in a lucrative back-end deal for Nolan along with the standard cut for exhibitors starved of revenue after months of closure, and an $800 million target is more than believable, and may well end up a little on the low side. 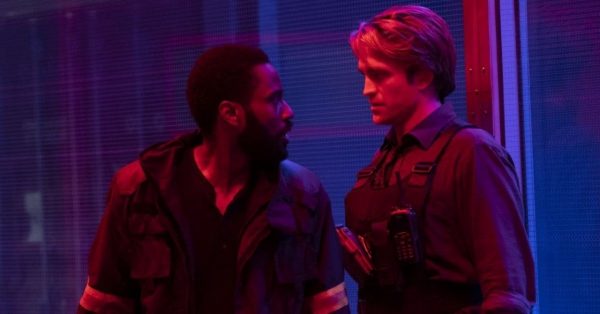 Of course, with many cinemas around the world remaining closed – particularly in the lucrative North American and Chinese markets – Warner Bros. faces a rather difficult question as to how to handle thge release of Tenet, which has already been pushed back twice from its original July date.

Financials aside, Nolan’s involvement all but rules out the film skipping a theatrical release and going straight-to-VOD, and with the filmmaker seemingly intent on his crusade to have Tenet as the movie to welcome audiences back to the multiplexes, pushing it to late in the year or some time in 2021 also seems out of the question. Throw in the uncertainty as to whether audiences are even willing to venture back into the cinema at this point in time, and one has to wonder whether Nolan and Warner’s may be on a hiding to nothing with Tenet whatever they ultimately decide.

What are your thoughts on Tenet? Can it succeed theatrically this year? Will you be venturing to the cinema to see it if it does arrive in August? Let us know in the comments or on our social channels @FlickeringMyth…