With Christopher Nolan’s latest feature film, Tenet, currently scheduled to release this August, it seems like the runtime has been revealed by one of the rating boards.

According to the Korean rating board (via The Independent), Tenet will reportedly run for 149 minutes and 59 seconds (almost exactly 2 hours and 30 minutes).

While two and a half hours is still a long time to spend in the cinema, if this is true (there has been no official confirmation from Warner Bros. as of yet), Tenet will 20 mins shorter than the 2014 film Interstellar, which ran for 169 minutes. Nolan’s latest film is also shorter than both 2008’s The Dark Knight and 2012’s The Dark Knight Rises, which had a runtime of 152 minutes and 165 minutes, respectively.

Are you looking forward to Tenet? Are you surprised by the runtime? Let us know in the comments below or tweet us @flickeringmyth… 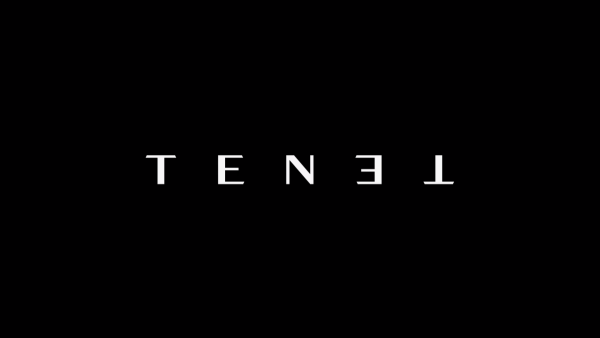