The second arc of Titan’s Blade Runner 2019 comic book series reaches its climactic conclusion next week, and we’ve got a preview of the issue for you here; take a look… 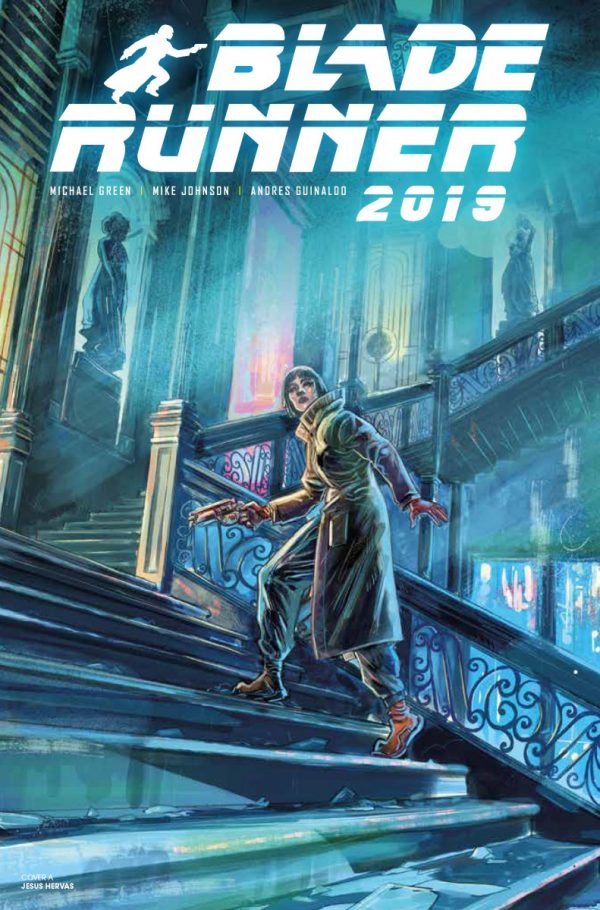 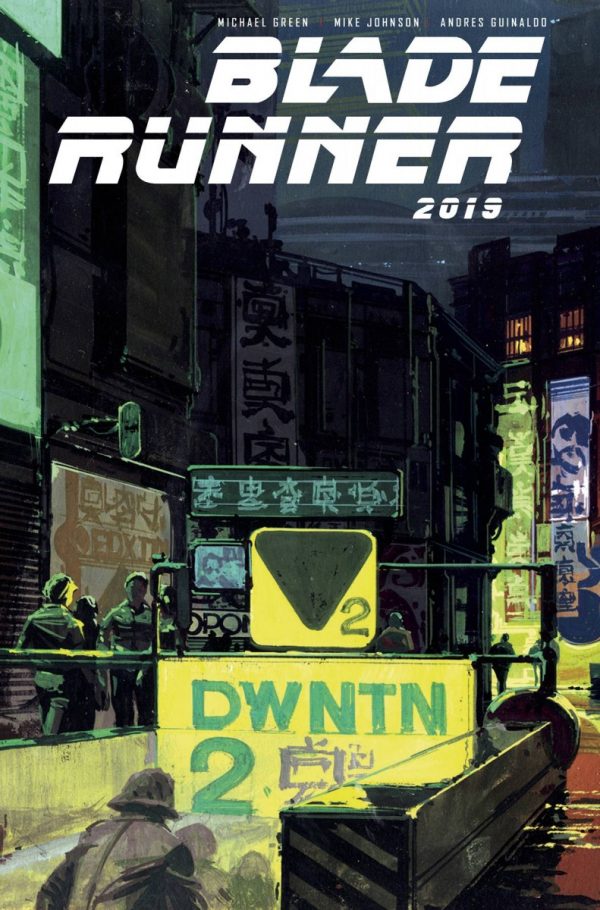 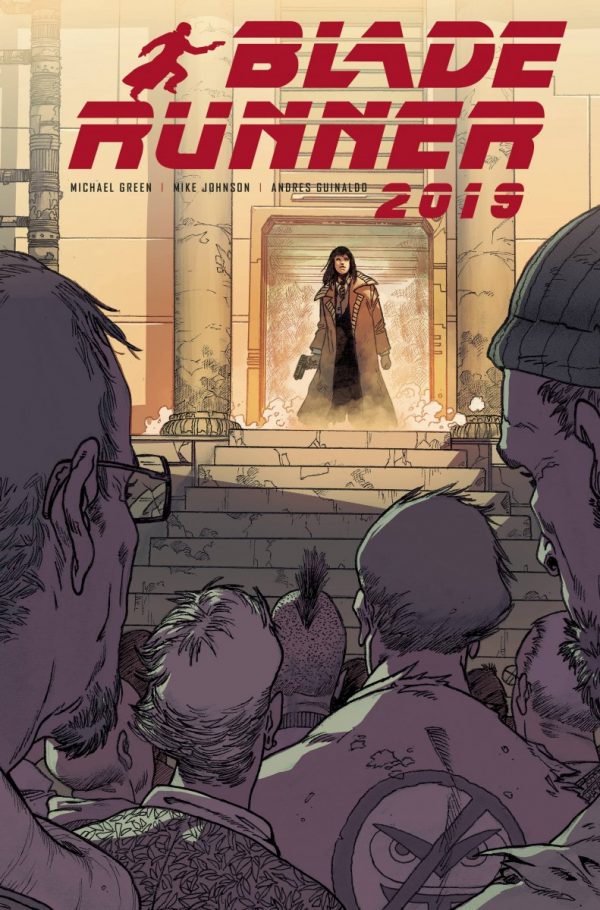 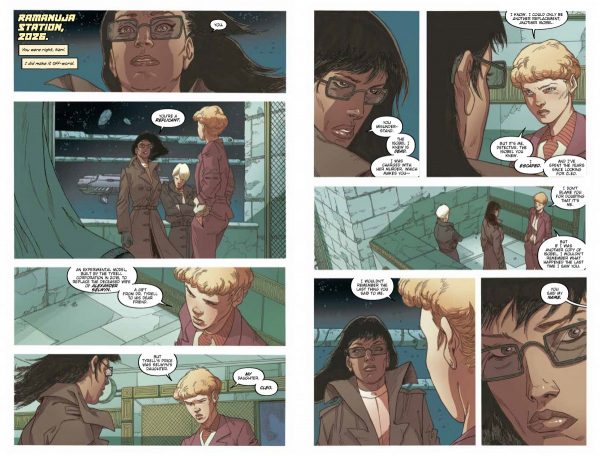 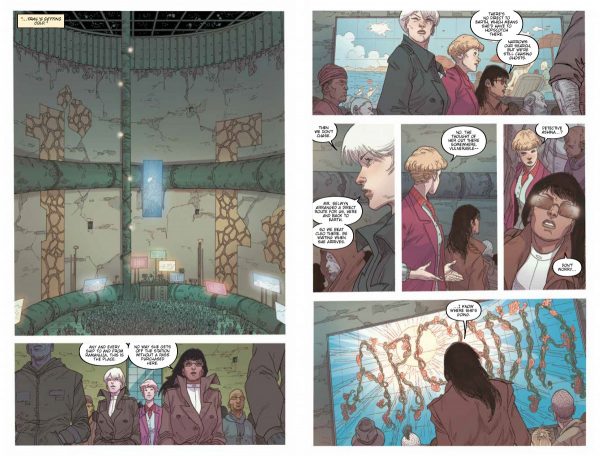 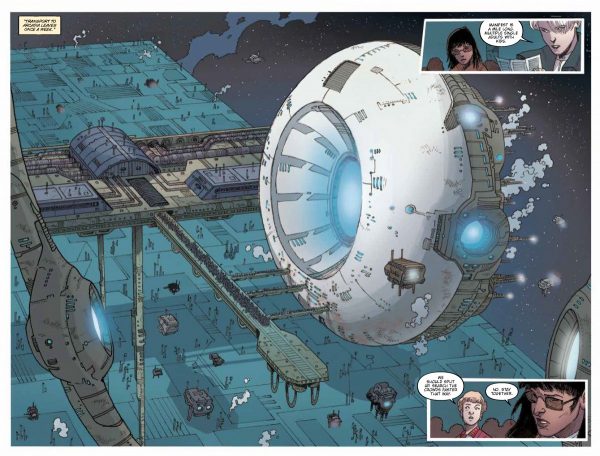