With just a week to go until its UK release, a new poster and TV spot have been released for Andrew Traucki’s Australian survival thriller Black Water: Abyss; take a look here… 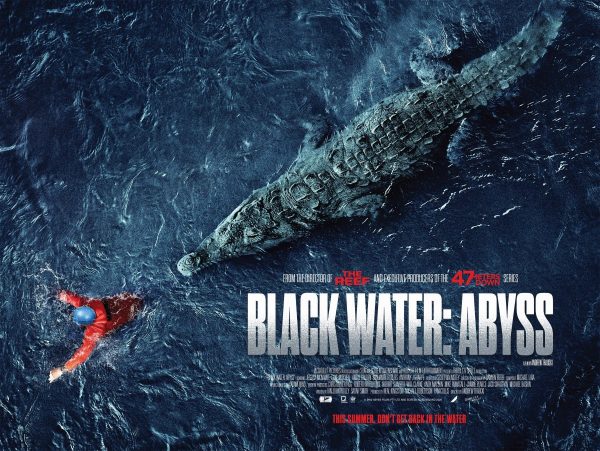 When a tropical storm floods the caves, the adventurers are trapped in the dark recesses underground, cut off from the outside world. As the waters rise they soon realise they aren’t alone, and their desperate attempt to escape turns into a frantic man and woman versus crocodile fight for survival.

Black Water: Abyss is set for release on July 10th in the UK and on August 7th in the US.