Passtech Games and Focus Home Interactive have revealed the roadmap of updates coming to their Early Access rogue-lite game Curse of the Dead Gods.  They’ve also revealed some new screenshots that show off the poisoned atmosphere and fresh dangers that await players in the dungeons of the Serpent’s Catacombs update. 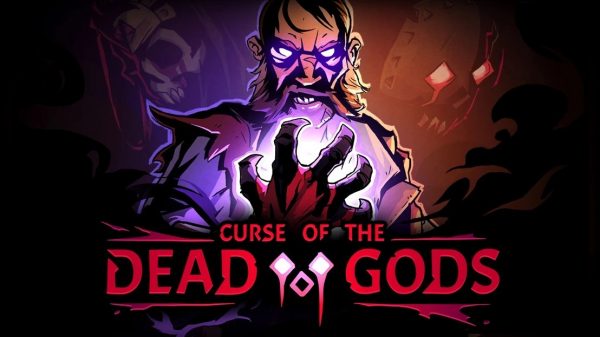 There’s a wave of new updates heading to the game this year with new weapons, new curses and re-skinned pistols plus later this year there will be another major content update called The Eagles Spire which will introduce new environments to explore, new monsters to slay and more curses and traps. 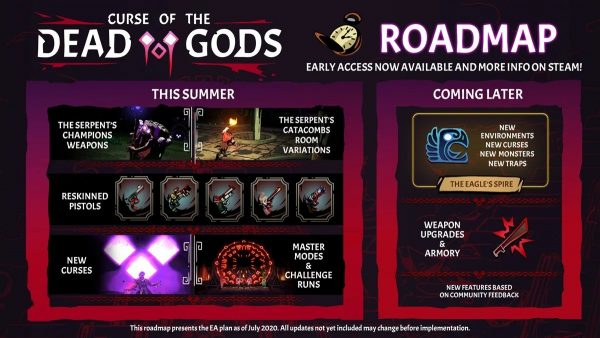 For those who have not ventured into the Serpent Temple yet, there are a range of new features including: 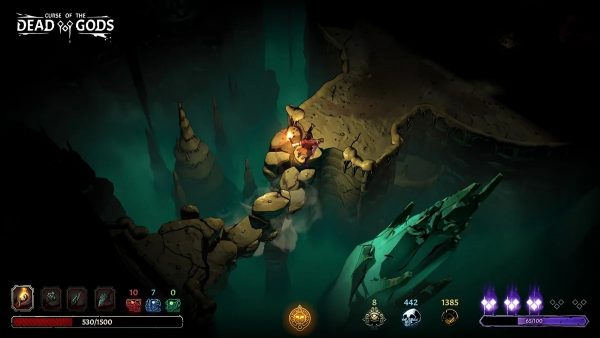 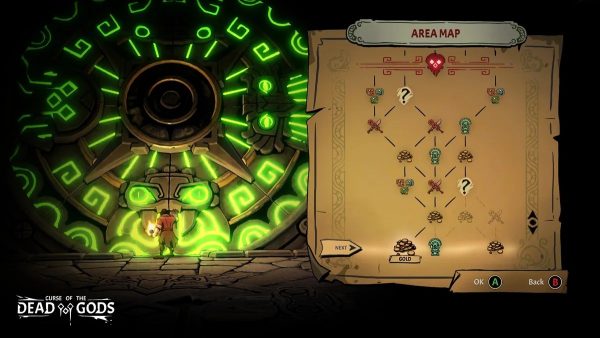 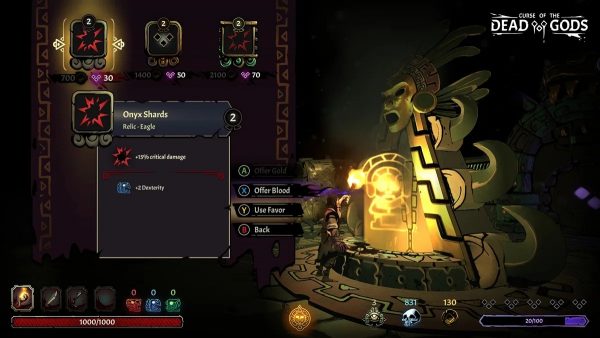 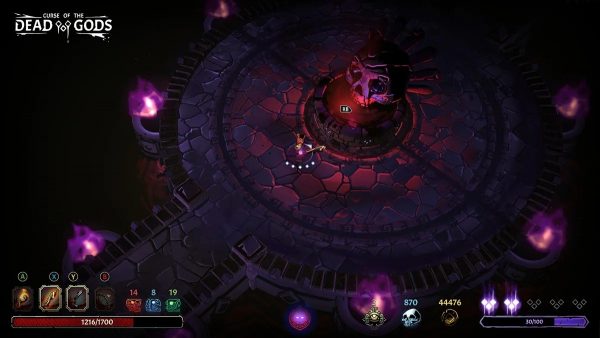 After expanding its Early Access content with the major , Curse of the Dead Gods now offers new insights into the depths of its Temple. The rogue-lite from Passtech Games and Focus Home Interactive today shows off a new set of screenshots, showcasing that await you in this unprecedented environment, where greed will lead you to your doom. However, in Curse of the Dead Gods, death does not mean the end. Return to life again and again, delving deep into the catacombs to defeat hordes of cursed deities lurking in the shadows of a labyrinthine temple.

Curse of the Dead Gods is available now on Steam Early Access.