Although they’ve since moved on to bigger things in the six years since its release, it seems that actor Dan Stevens, director Adam Wingard and screenwriter Simon Barrett are still open to the prospect of a sequel to 2014’s cult thriller The Guest. 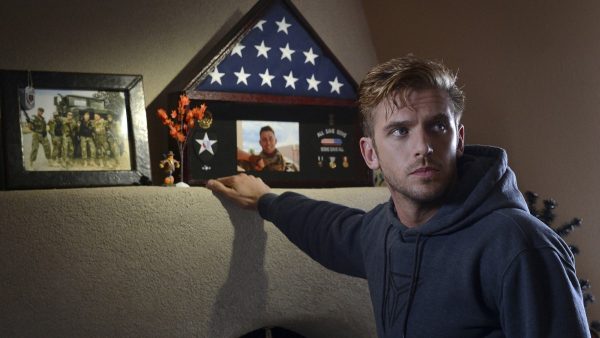 Speaking to Forbes to promote the release of the new Netflix comedy Eurovision Song Contest: The Story of Fire Saga, Stevens has revealed that a sequel “has come up” in discussions – especially as the film continues to find an audience and expand its fanbase through streaming.

“We’ve certainly talked about it,” said Stevens. “I’d love to work with both Adam Wingard, the director, and [screenwriter Simon Barrett] again. Adam’s pretty busy with giant apes and monsters at the moment with Godzilla vs. Kong. Simon and I have talked about many things. A sequel to The Guest has come up.”

“Now that it is back on Netflix again, it is having a huge revival,” Stevens continued. “That, for me, is a kind of success in and of itself. For me, in the limited career, I’ve had so far, The Guest has had the longest legs. People just this week, for whatever reason, are discovering it and messaging me and saying, ‘I can’t believe it took me this long to discover this film. It’s great.’ That’s really satisfying.”

The Guest saw Stevens playing a mysterious soldier who turns up unexpectedly at the Peterson household, claiming to be the best friend of the family’s eldest son who was killed in action in Afghanistan. While it disappointed during its limited theatrical run, the film received favourable reviews and quickly built a cult audience.

Would you like to see a sequel to The Guest? Let us know in the comments or on our social channels @FlickeringMyth… 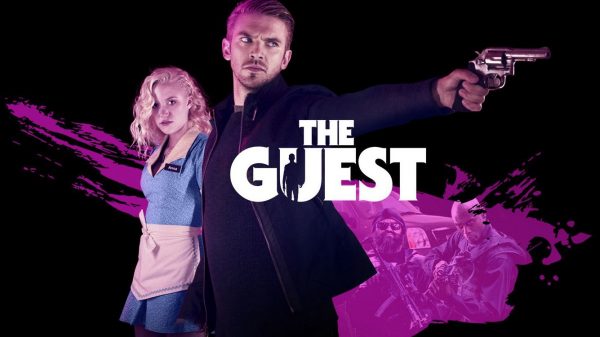