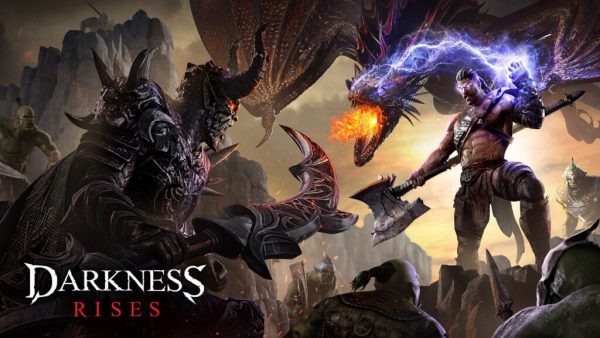 The fight between human and orcs has waged for two whole years now on Android and iOS devices with over 23 million players taking part in the war.  Now, these players will be able to try out a new character, the Guardian.  The Guardian was once an elite knight and uses his skills with his gunlance and shield to deal damage to his enemies.  Capable of using both melee attacks and long range magic cannons the Guardian is a valuable member to any team.

The developers have listened to player feedback and made several improvements to the Wizard character, including increasing damage to certain skills while adding attack speed buffs to others. This should greatly improve the Wizard’s capabilities during battle.  The Wizard, along with all other characters, will also get a new S++ costume, Imperial III.

Finally, running until 2nd August, all players will get a special celebratory one-time award of 2,000 gems plus there will be five types of second year anniversary celebration boxes providing a variety of rewards including gems, costume boxes, pet eggs and gear boxes.  Additionally, all players will be rewarded with specially designed costume decorations.