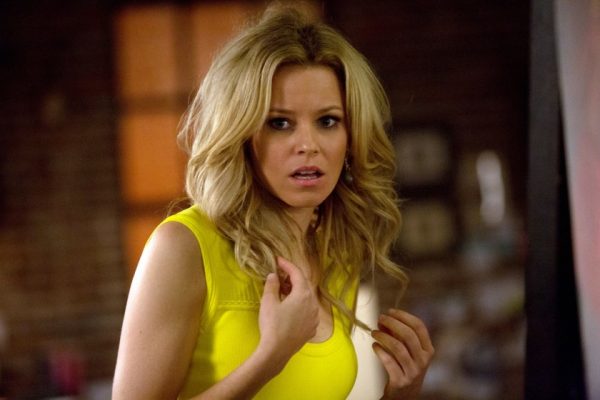 Deadline is reporting that Elizabeth Banks is set to take on the role of Ms. Frizzle in a live-action feature film adaptation of the children’s book series by writer Joanna Cole and illustrator Bruce Degen.

“We are delighted to bring to life the iconic Ms. Frizzle and her zest for knowledge and adventure in a fresh new way that inspires the next generation of kids to explore science and supports the dedicated teachers who help make science real and accessible for young learners every day,” states Iole Lucchese of Scholastic Entertainment. “We’re also extremely excited to be working with such top-tier partners as Elizabeth Banks, Marc Platt Productions, Brownstone Productions, Universal Pictures, and all of the amazing talent assembled for this noteworthy feature film.”

The Magic School Bus follows Ms. Frizzle, an elementary school teacher who embarks on field trips to various times and locations with her class on a ‘magic’ yellow school bus. Over 80 million copies of the book series are in print, while it also spawned a PBS animated series featuring Lily Tomlin as the voice of Ms. Frizzle which ran between 1994 and 1997. A sequel series, The Magic School Bus Rides Again, premiered on Netflix back in 2017.

In addition to The Magic School Bus, Banks is also developing a remake of The Invisible Woman for Universal Pictures, with plans for her to direct and star. 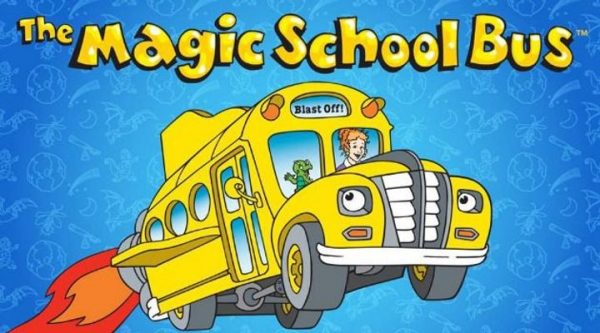