DC Comics has unveiled an unlettered first-look preview of Detective Comics #1025 ahead of its release next month, and we have it for you right here… 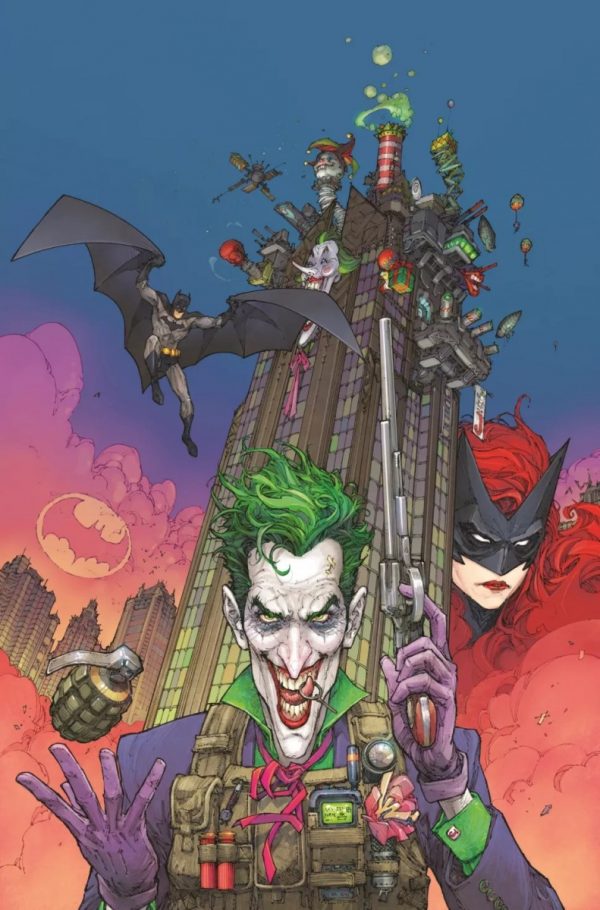 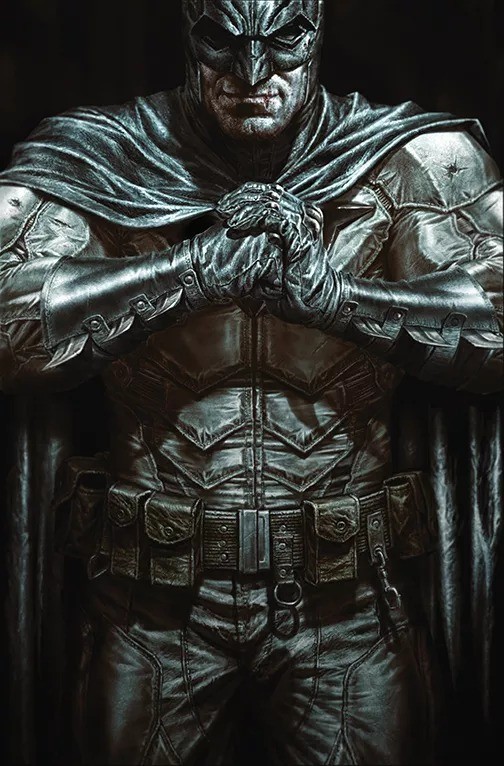 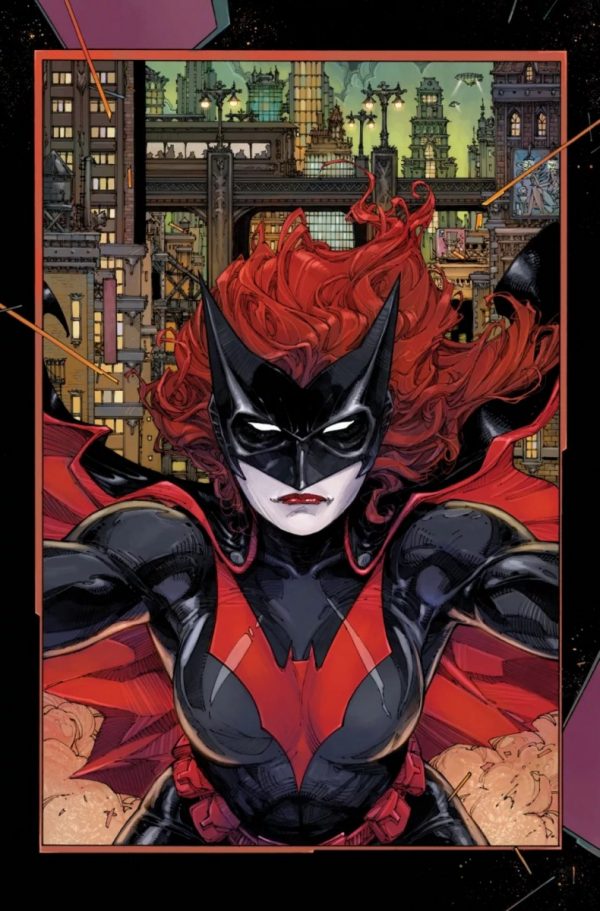 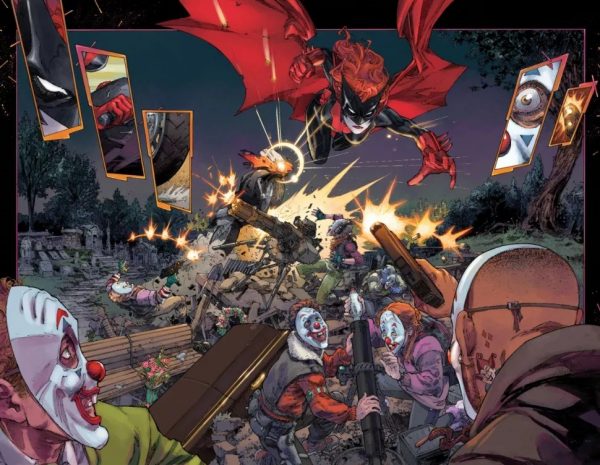 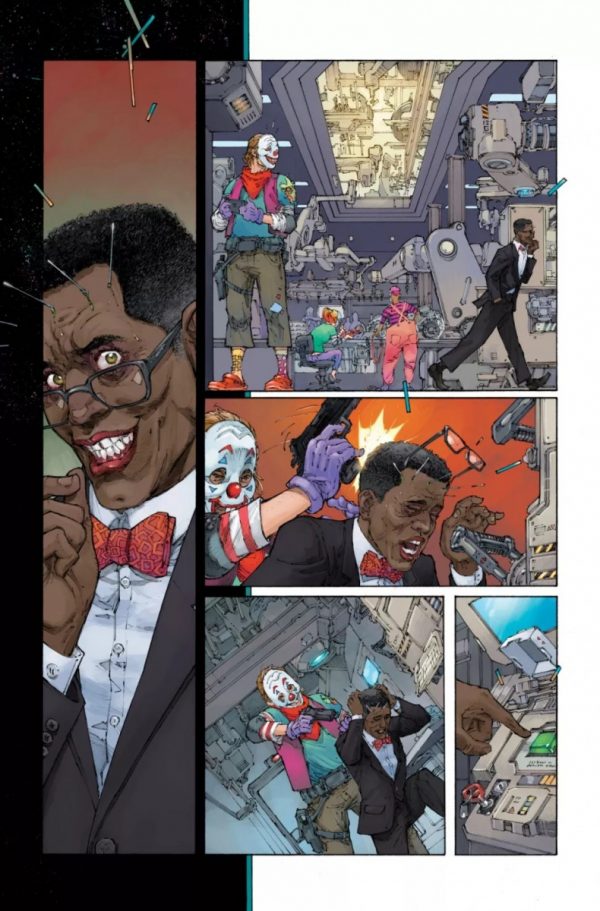 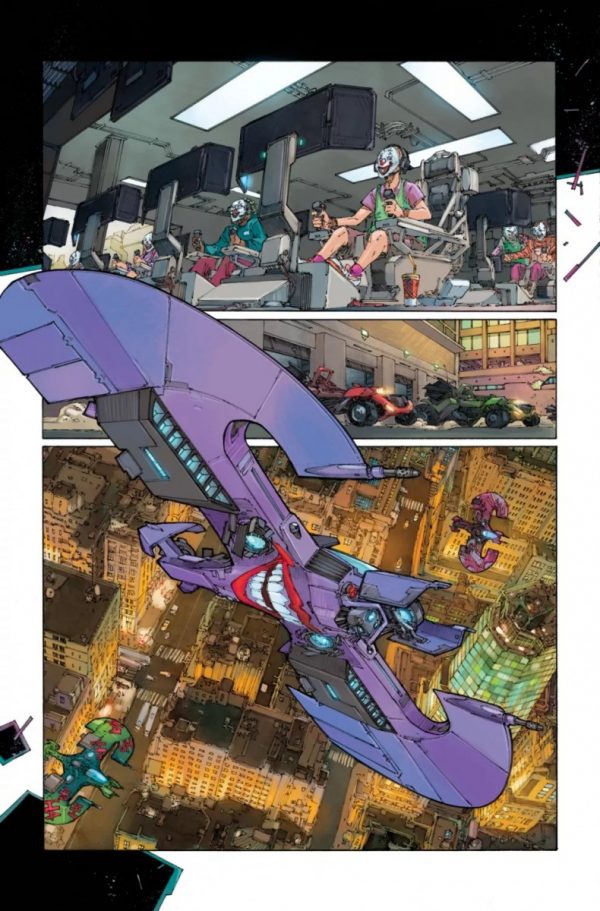 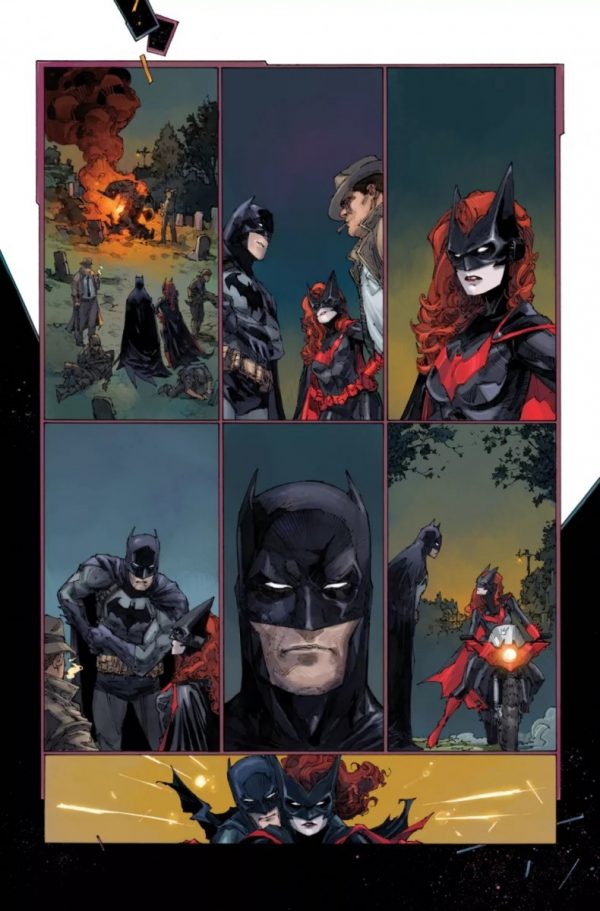 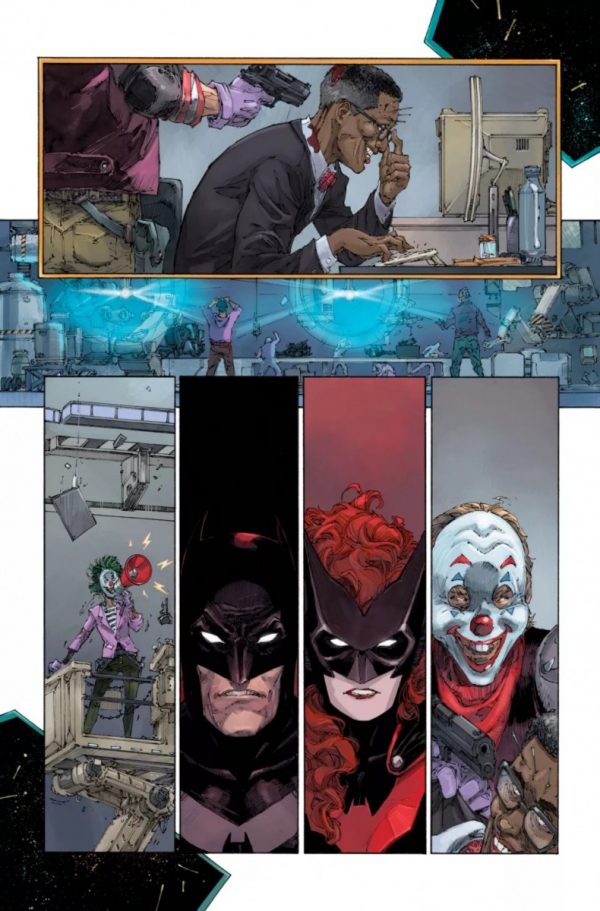 “The Joker War” explodes with an assault on Wayne Enterprises! The Joker has taken control of Waynetech R&D—and with it, all the weapons hidden in its sublevels—plus Lucius Fox as a hostage!

The Joker and his clown-masked henchmen are now using Wayne Enterprises as an armory, using sophisticated 3-D printers to produce weapons to rule Gotham City… but Batman and Batwoman might have something to say about that. It’s all-out action in this nonstop issue!