It’s time for console players to go over the top and attack the enemy trenches as M2H and Blackmill Games’ Tannenberg arrives on Xbox One and Playstation 4.  Tannenberg brings authentic First World War combat on the Eastern Front to console gamers with historically accurate weapons, uniforms and maps inspired by real battlefields.  Check out the new launch trailer below…. 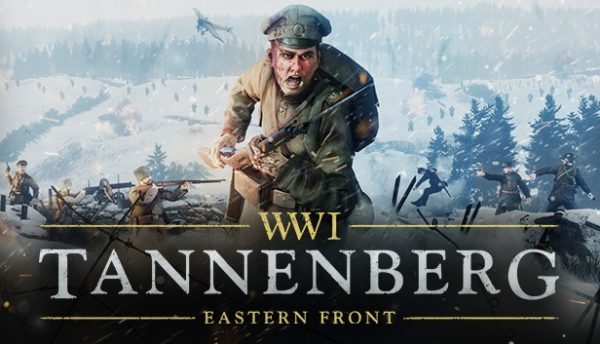 Tannenberg throws gamers into large multiplayer first-person battles with up to 39 other people and use a range of weapons from sabers to rifles and pistols.  There are 7 different squads with multiple loadouts allowing players to look like German infantry, Russian Cossacks or any number of troops from minor participants in the war such as Romania, Bulgaria, Austria-Hungary and Latvia.

Unlike Verdun, which focused on close combat trench warfare, Tannenberg represents the more open battlefields of the Eastern Front and as an extra bonus console players have access to a new map, the fortified town of Przemyśl which tasks players with capturing points around a fortress that was the site of the longest siege of WW1. This new map is also available to PC players from today.

This release has been fully optimised for consoles, from the game’s performance to its control scheme plus it will take full advantage of the Xbox One X and Playstation 4 Pro’s capabilities.

“We’re proud to release our first fully in house console releases on Xbox One and PlayStation 4 today! Building on the experience gained with our popular remaster of Verdun, we have reworked everything from the UI and controls to in-game graphics specifically for each console. We can’t wait to see what the community thinks of the First World War on the Eastern Front!” – Mike Hergaarden M2H co-founder.

Tannenberg is available now for the Xbox One and Playstation 4 families.