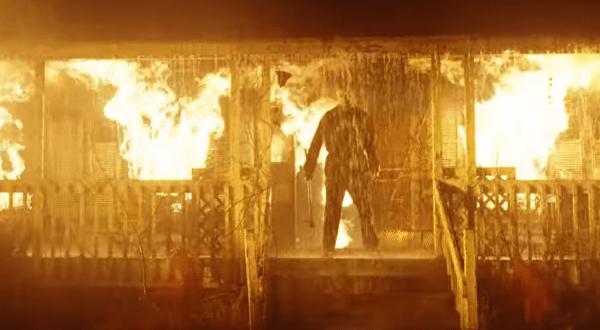 The upcoming sequel to 2018’s Halloween has been delayed until October 2021. The news comes straight from series creator John Carpenter as he took to Twitter to confirm the delay. However, Carpenter did also offer the first look at Halloween Kills with the release of a teaser trailer, which you can watch right here…

Many fans were worried that the on-going global health crisis would delay the film, and while that has come true, the filmmakers are looking at it as a positive. In a statement on Twitter, director David Gordon Green and the legendary John Carptender shared their feelings on the situation, which also confirms Halloween Kills will see an IMAX debut.

I know you all have been looking forward to an update on the status of "Halloween Kills". Here it is: pic.twitter.com/EWivyipYgR