As Harrison Ford turns 78, Tom Jolliffe looks back at his career and an unmatched output of iconic roles… 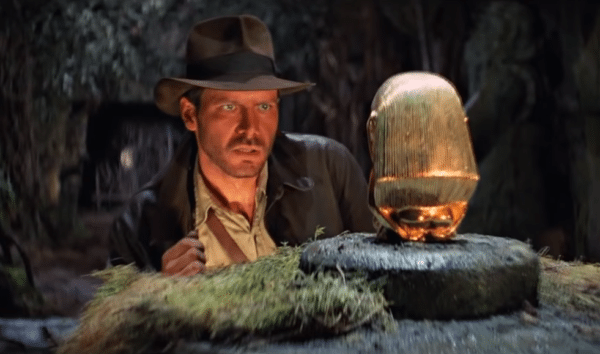 Harrison Ford needs little introduction. His place in cinema history is more than assured. Actors will strive to play a memorable role. Something that could potentially become iconic. To do it once is amazing enough, but Ford has gone a step beyond almost everyone. Name two of the most charismatic and popular film characters of all time. Think of great adventure heroes, icons, franchise headliners. Ford has been a mega star for over 40 years thanks to shooting first in Star Wars. As Han Solo, in an adventure story in a Galaxy far far away, he was the character every boy wanted to be. Han Solo, probably the coolest hero of all time. It was a role made for the easy grin and magnetic charm of Ford.

A few years after debuting as Solo he got to repeat the role in the sequel. That is a film that of course debuted at no 1 in the box office back in 1980, The Empire Strikes Back. Well guess what, albeit in very different market circumstances, that film is back at the apex of the box office again now following a re-release. The year after the original release of Empire, Ford would then don his fedora and crack his whip as Indiana Jones, in Raiders Of The Lost Ark. These are the kind of adventure stories to grow up to. These are the kind of heroes to admire in young age. My affinity with Solo and Jones was almost equally matched. Ford was exceptional in both roles, and almost effortlessly charismatic, whilst being a character who is fallible, who is flawed, whose plans sometimes go awry and has to dig himself out of trouble. More sequels to both franchises followed. As far as big franchise, iconic characters, perhaps only Stallone, as Rocky and Rambo, comes close to Ford as far as striking gold more than once. 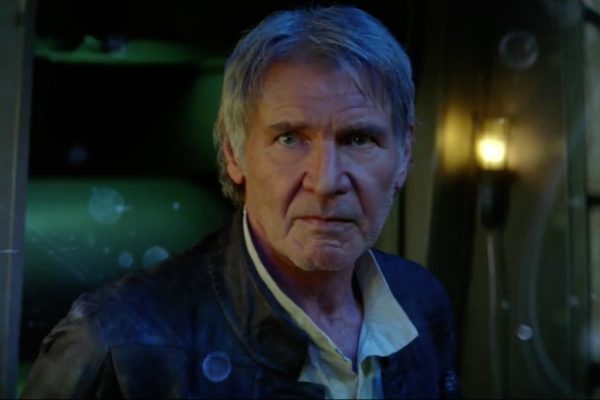 Even in recent years, Ford has twice returned to his iconic role as Solo. He’s still been a major part of a new (albeit contentious) trilogy. His part in The Force Awakens and the impact of his outcome still remains the most effective emotional part of the entire new trilogy. It was great seeing Ford back in the role and it was sad to see him have to go again. Likewise, we are still looking at the prospect of another outing as Indiana Jones. Maybe that’s one return too far, but even for nostalgia, seeing Ford as Jones again will be great, but hopefully they get the film right.

Ford, outside of venturing a distant galaxy in the Falcon, or bashing Nazi’s on treasure hunts, has also appeared in another landmark film. As much as I love his work as Solo and Jones, he’s central to the enjoyment of a landmark, groundbreaking, philosophical classic. Blade Runner, which is my favourite film of all time, is a masterpiece. Oft imitated and never bettered, Ford’s laconic and subdued performance perfectly captures Rick Deckerd’s beleaguered approach to his job. It also offers another suggestion to the original films open ended question, as to whether Deckerd is a replicant or not. That struggle to feel some emotional resonance, to ‘feel’ alive and to empathise with sentient beings he hunts make him a fascinating character in a film where the replicants are more complexly emotional than the humans. 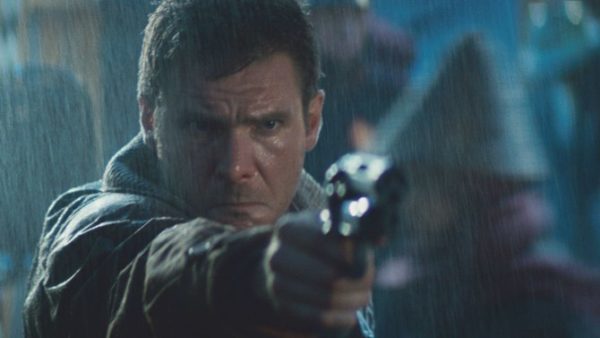 In 2017 he played Deckard once more in Blade Runner 2049. It was a film doomed to fail. No one asked for it. Fans would be aghast at the very notion of sequalising something that felt inherently more artistically important than franchise fodder. That is of course, until Denis Villeneuve came on board and made a film that is worthy of sitting at the same table as the original. I never expected to love a Blade Runner sequel. I mean, how ruddy dare they? The nerve of it. I came away absolutely stunned and I think it’s one of the best films this century certainly. As for Ford, it also marked the most inspired he’d been on screen in some years. It’s true to say, occasionally Ford has a certain blase approach to marketing his films or talking about film. You get the sense some things are very much a job, but with 2049, it was a return to Ford genuinely putting heart and soul into the role. He’s great in it (he should have had an Oscar nomination to be honest).

Ford is no stranger to award success and critical acclaim of course having been nominated for an Oscar for Witness. He can also feel greatly aggrieved for missing out after a fantastic performance in The Fugitive. Tommy Lee Jones dominated with a showy support turn (winning him the Best Supporting Actor Oscar), but Ford’s determination and raw emotion as the fugitive doctor wrongly accused of murder, really anchors the story. The Fugitive in fact has a number of infamous moments throughout which make yet another iconic turn from Ford (the bus jump, the dam jump). Not in the same level of widespread fandom as Star Wars or Indy, but The Fugitive was huge in the early 90’s and still remains eminently watchable.  When you look back at it too, you appreciate just how great Ford’s performance is too. 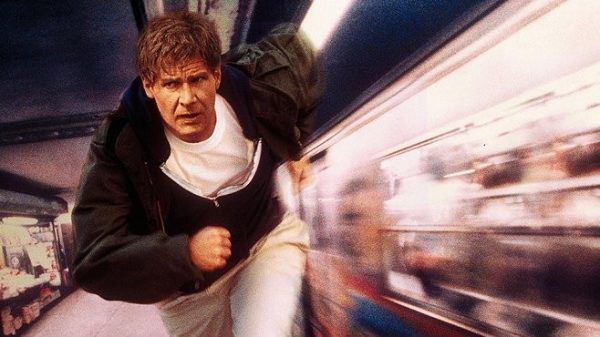 Perhaps the draw of the movie star has been overtaken by that of franchise and concept, but through the 70’s, until the early part of this century, Harrison Ford was about as marquee a name as you could get, and his presence still carries a magnitude and magnetism few his age can still match. Here’s to more great performances from one of the great movie stars.

What’s your favourite Harrison Ford film and character? Let us know your thoughts in the comments or on our social channels @flickeringmyth…