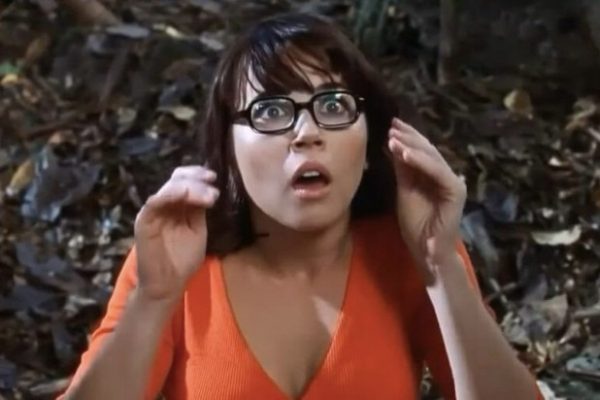 Last week, Scooby Doo! Mystery Incorporated producer Tony Cervone put an end to the debate over Velma Dinkley’s sexuality in his animated series by confirming on Instagram that the Mystery Incorporated incarnation of the young sleuth is “not bi” would have ended up in a lesbian relationship with Marcie Fleach had they had “time to act on their feelings” prior to the show’s cancellation. 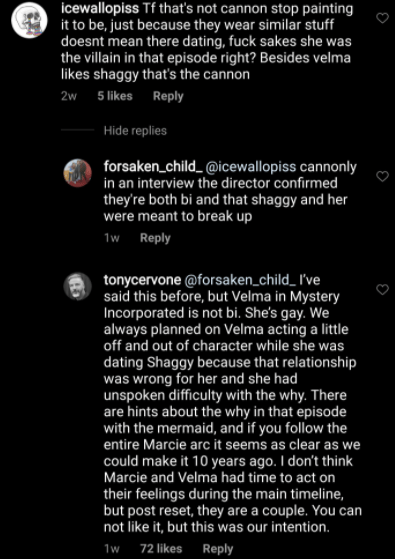 Following the news, Guardians of the Galaxy director James Gunn – who scripted the 2002 live-action Scooby-Doo movie and its 2004 sequel Scooby-Doo 2: Monsters Unleashed – took to social media to reveal that he also originally intended have Linda Cardellini’s Velma portrayed as “explicitly gay” in the first film, only for Warner Bros. to keeping “watering it down and watering it down” until the idea was completely phased out.

I tried! In 2001 Velma was explicitly gay in my initial script. But the studio just kept watering it down & watering it down, becoming ambiguous (the version shot), then nothing (the released version) & finally having a boyfriend (the sequel). 😐 https://t.co/Pxho6Ju1oQ

Cervone recently returned to the world of Mystery, Incorporated for the CG-animated movie Scoob!, but as of yet we’re still to see an “explicitly gay” version of Velma in the Scooby-Doo canon. Whether Warner Bros.’ position on that changes, we shall have to wait and see. 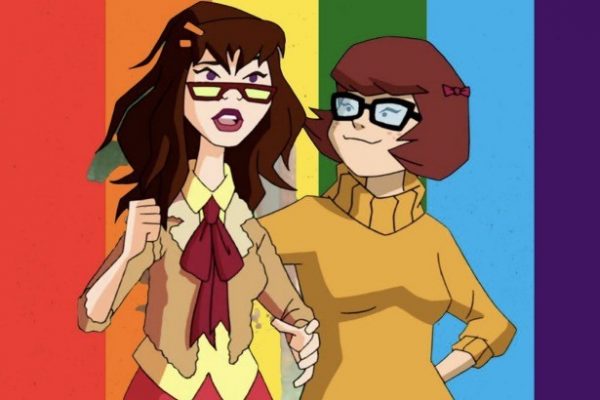