Kevin Smith has added another animated project to his upcoming slate, with WildBrain announcing that the writer and filmmaker is developing a new animated series based upon the classic superhero franchise Green Hornet. 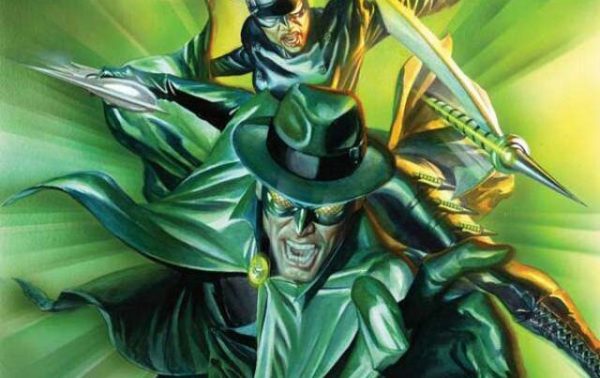 “It’s an honor to escort the legendary Green Hornet and Kato into their very own animated series for the first time in the rich history of these iconic pop culture characters,” said Smith. “We’ll be telling a tale of two Hornets – past and future – that spans generations and draws inspiration from a lifetime spent watching classic cartoons and amazing animation like Batman: The Animated Series, Heavy Metal, andSuper Friends. I can’t believe WildBrain gave me this job and I can’t thank them enough for the opportunity to extend my childhood a little longer.” 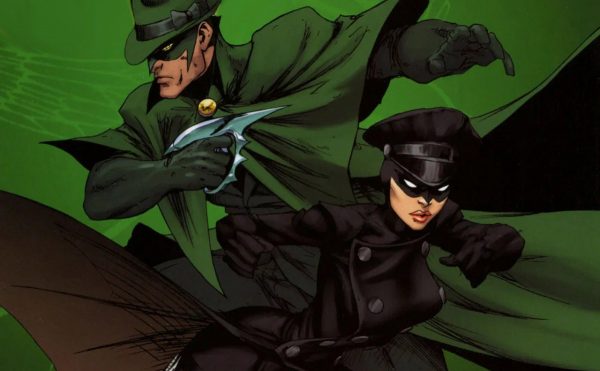 “We’re thrilled to embark on a new animated Green Hornet series with Kevin, who has set up an incredibly rich world with a cast of  amazing characters – especially Kato, who is no longer just a sidekick, but is now a strong female partner to the Green Hornet,” added Stephanie Betts, EVP Content and Current Series at WildBrain. “With his ingenious talent and passion for superheroes and classic franchises, Kevin is the perfect creator to update the Green Hornet. We’re excited to share the new Green Hornet and Kato with audiences worldwide.”

Smith, who is also working on the animated series Masters of the Universe: Revelation for Netflix, has plenty of experience with Britt Reid, having previously  been attached to write and direct a Green Hornet movie for Miramax back in 2004. He also wrote for Dynamite Entertainment’s Green Hornet comic book series as well as Dynamite and DC’s Batman ’66 Meets The Green Hornet crossover. 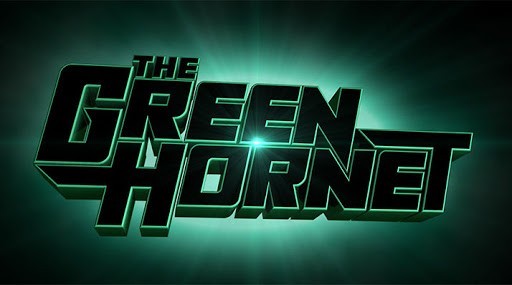