Ravensourt and developer Voxler have announced a new entry in their Let’s Sing series that will be available on Xbox One, PS4 and the Nintendo Switch on 2nd October.  Let’s Sing Queen will cover some of the hits from Queen, one of the greatest and most beloved bands to ever exist. 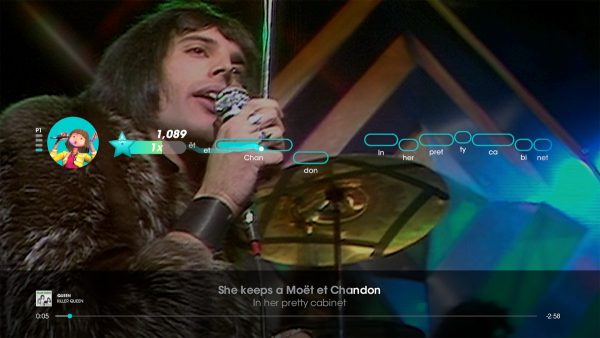 As with all games in the series, Let’s Sing Queen will get players grabbing the microphone and blast out some of the group’s most famous songs, including Bohemian Rhapsody, We Will Rock You, Another One Bites The Dust, We Are The Champions, I Want To Break Free and many more.

Take on the hits alone or share the fun with up to 7 friends and no problem if there’s not enough mics, simply turn your smartphone into a mic with the Let’s Sing Microphone App. 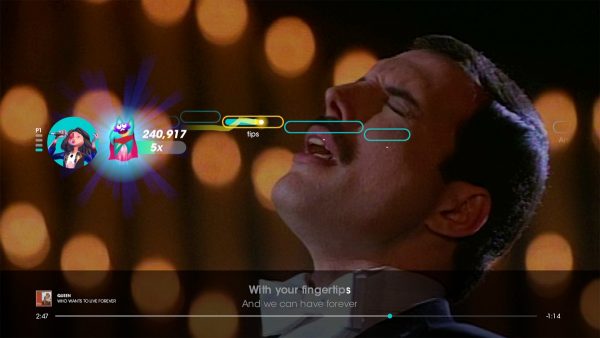 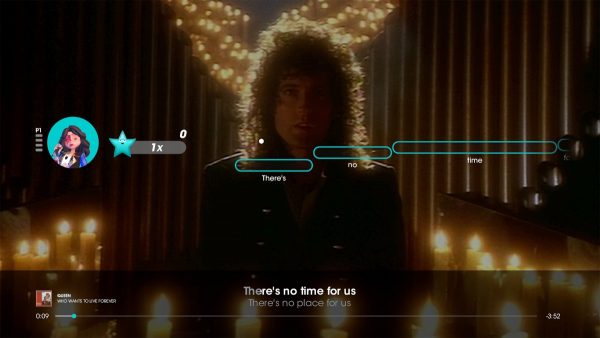 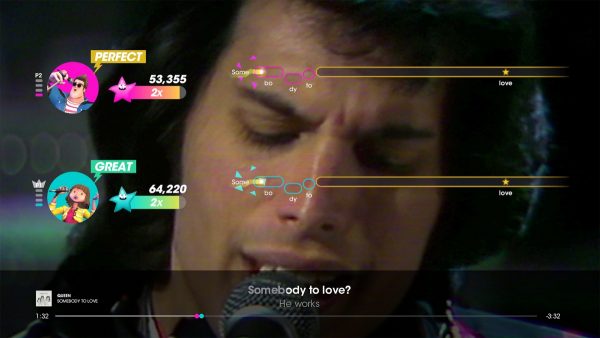 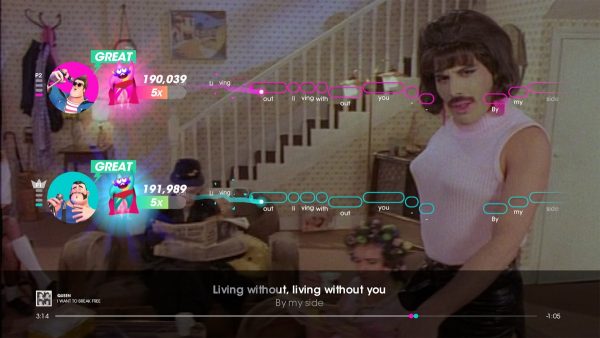 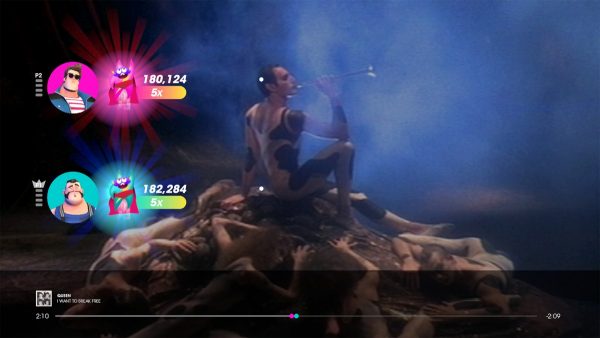 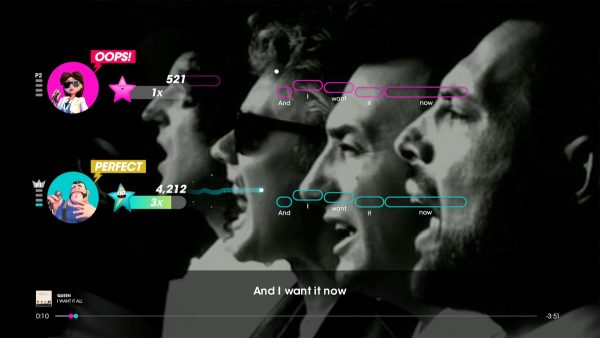 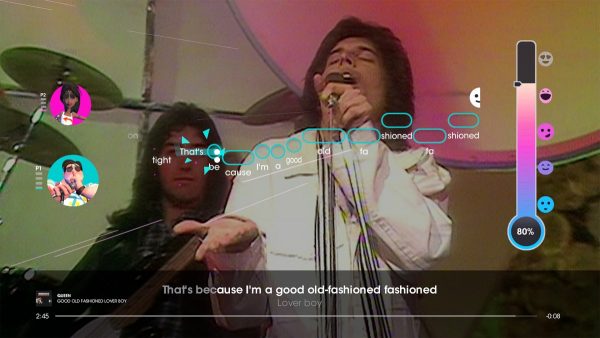 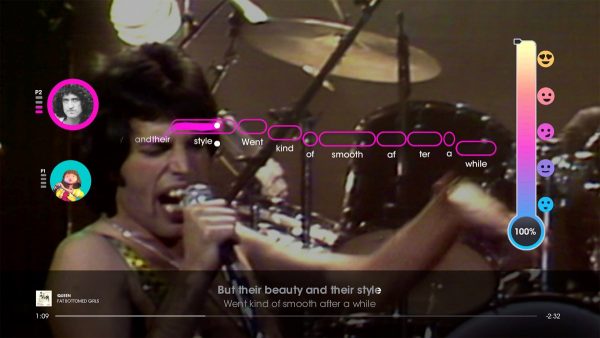 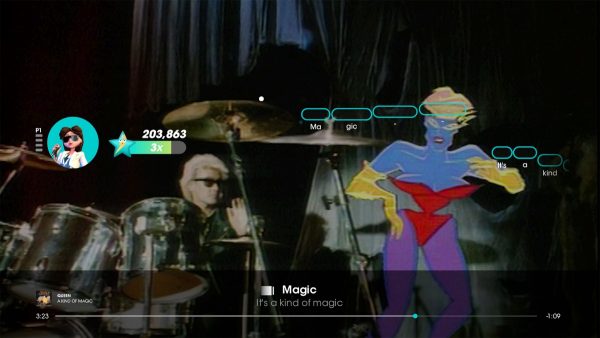 Let’s Sing Queen will be available on the 2nd October.