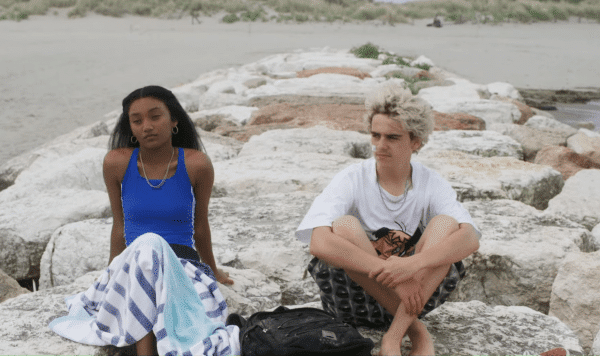 The first teaser trailer has debuted for Luca Guadagnino’s (Call Me By Your Name) upcoming coming-of-age drama We Are Who We Are. The HBO Original series follows the story of two American kids who live on a U.S. military base in Italy and features a cast that includes Chloë Sevigny, Jack Dylan Grazer, Alice Braga, Jordan Kristine Seamón, Spence Moore II, Kid Cudi, Faith Alabi, Francesca Scorsese, Ben Taylor, Corey Knight, Tom Mercier and Sebastiano Pigazzi.

A story about two American kids who live on a U.S. military base in Italy, the series explores friendship, first-love, identity, and immerses the audience in all the messy exhilaration and anguish of being a teenager – a story which could happen anywhere in the world, but in this case, happens in this little slice of America in Italy. 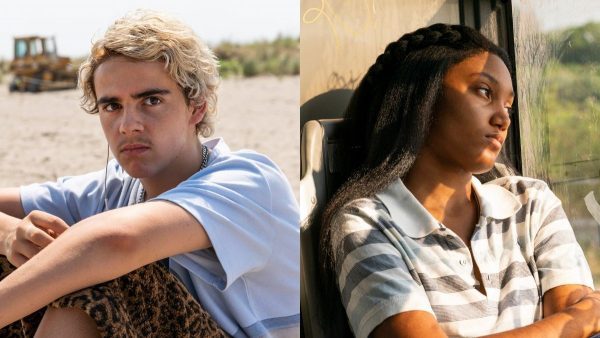 We Are Who We Are premieres on HBO this September.