Archie Comics has announced that it will be raising some hell this October with the Archie Horror one-shot Chilling Adventures of Sabrina Presents: Madam Satan #1 from the creative team of Eliot Rahal, Julius Ohta, Matt Herms, and Jack Morelli. 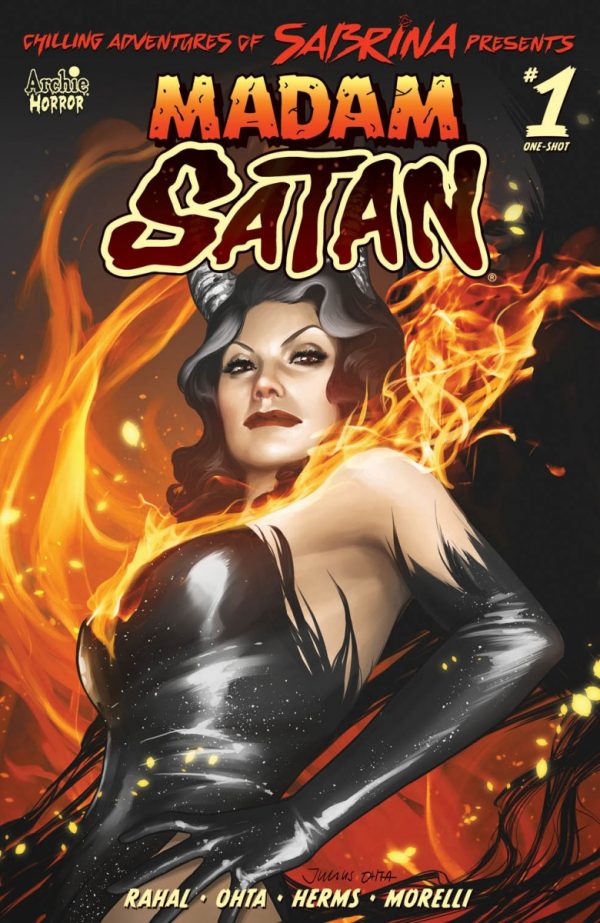 “We wanted to make sure that our first new title for the direct market this Fall was something retailers would be excited to present to customers old and new,” said Archie Comics Co-President Alex Segura. “Playing in the world of Chilling Adventures of Sabrina felt like a surefire bet, and pairing two rising stars like Eliot and Julius ensures that readers get an essential and engaging story. We know fans are clamoring for more Archie Horror and this one-shot is just the beginning of new stories we can tell going forward.”

“For the past decade, I’ve been grinding it out in indy comics and some of the work I’m most proud of are my character-focused stories,” said writer Eliot Rahal. “My goal with this one-shot was to bring that level of attention to Madam Satan as a person (or demon/witch if you will). I wanted to honor her and make it meaningful. The real hero is the artwork as Julias Ohta, Matt Herms and Jack Morelli bring Hell to life. I’m just so grateful to work alongside them and have this opportunity.” 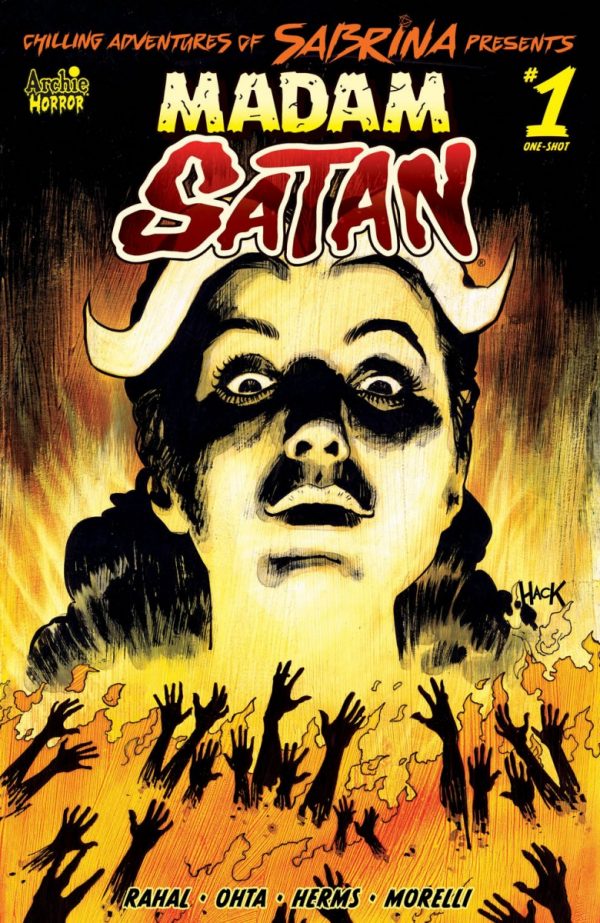 From the world of the hit series CHILLING ADVENTURES OF SABRINA comes MADAM SATAN. The Queen of Hell has had enough playing second fiddle to the Devil himself and is ready to take matters into her own hands! Will Madam Satan prove herself to be the most powerful being of the Underworld? Find out in this terrifying one-shot tale!