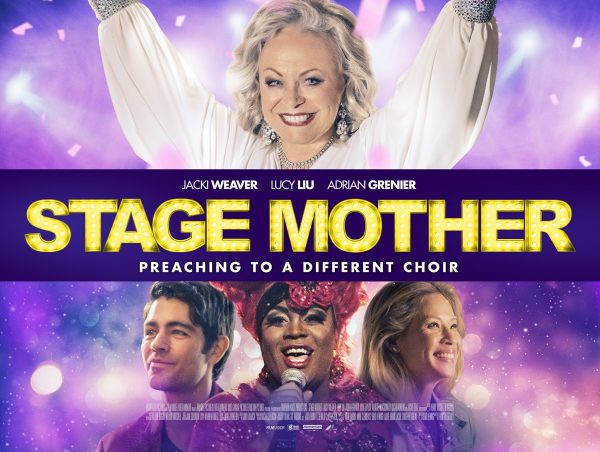 When her drag queen son dies, a conservative Texas woman inherits the gay bar he owned with his boyfriend. 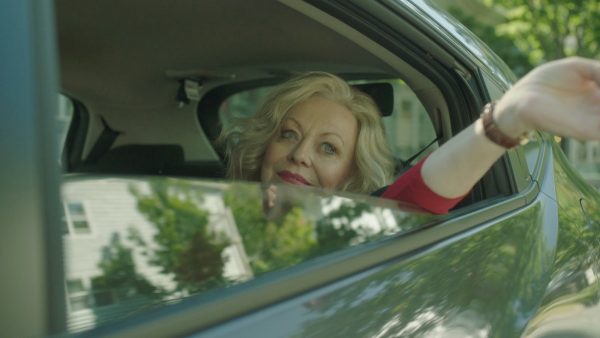 The soaring popularity of RuPaul’s Drag Race – various incarnations of the show have barely been off screens for the entirety of this year – has brought the world of drag to a much bigger audience. It’s now becoming a far more popular presence in cinema too, with last year’s Brit drama Tucked using the world of drag to tell an intriguing story about rising stars and fading veterans – albeit one that never quite explained why the medium has such escapist joy. Some similar problems afflict Thom Fitzgerald’s Stage Mother, though the movie is a fleet-footed and enjoyable tale.

It’s a fish-out-of-water story, following God-fearing Texan mother Maybelline (Jacki Weaver) as she travels to San Francisco following the death of her estranged son, Ricky. He had moved out of the family home years prior after Maybelline and his father Jeb (Hugh Thompson) proved intolerant of his sexuality and love of performing. Maybelline discovers that she has inherited Pandora’s Box – the gay club Ricky had owned with his partner Nathan (Adrian Grenier). Armed with the idea that the queens should sing rather than lip-sync, Maybelline sets about turning the club’s fortunes around while providing childcare for Ricky’s best friend Sienna (Lucy Liu).

There are very few surprises in Stage Mother, which traces the fairly standard track of this sort of movie. The warm, quick-witted Weaver serves as a sort of heavenly matriarch for many of the queens at the club, helping them with family issues, addiction and relationships in a way that seems far too streetwise for her supposedly homespun way of thinking. Maybelline describes her hometown as “a big clump of white flour” in an increasingly colourful world, and it’s certainly a land of churches and flagpoles outside every home, but it doesn’t take long for her to become a fully paid-up lover of the drag arts and agony aunt for gay and trans issues. 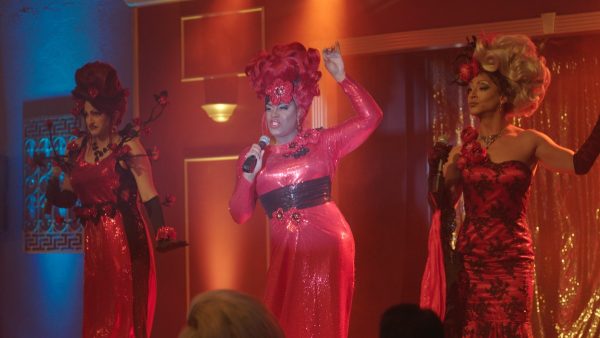 Fortunately, the performances are solid across the board, with Tangerine star Mya Taylor a particular standout as a trans woman in the midst of her journey. The only weak link is Adrian Grenier, though admittedly the role of Nathan is desperately under-written in favour of the more dramatic struggles of the bar’s resident performers. It’s also a shame to see experienced drag performer Jackie Beat given a role that amounts to little more than an extended cameo.

Weaver is very much the heart of the movie and it’s impossible not to be charmed by her. While she slots into the drag community a little too easily, it’s a delight to witness her growing confidence in being her own person, rather than meekly following the prejudices of her deeply dull husband. Director Thom Fitzgerald has a tendency to over-crank some of the more significant moments, but this succeeds as often as it fails. Most notably, a scene in which Maybelline holds a sexual abuser at gunpoint is a powerful show of defiance from a woman who has earned the courage to speak her mind.

Fitzgerald’s movie, too, appreciates the fun of drag, even if it never quite gets to the heart of what makes it such a diverse and enjoyable art form. This is a movie in which depth is in rather short supply. The notion of queens singing, meanwhile, is far from revolutionary to anyone who has seen an episode or two of Drag Race, but the lewd jokes are delivered with enjoyable venom and the sparky banter between the queens is a joy to behold, particularly when it bumps against Maybelline’s church-going moral sensibilities about sex. 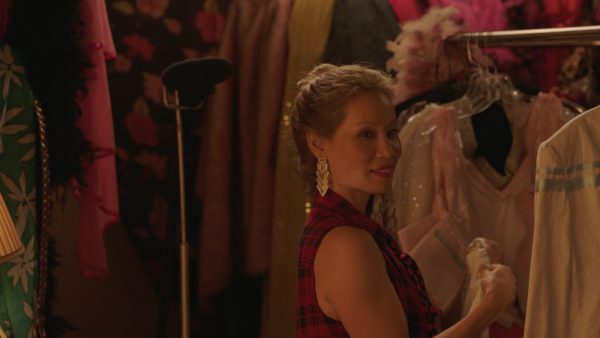 Stage Mother is a slight, light-footed film that is never attempting to reinvent the wheel – because it doesn’t need to. Anchored by the always reliable Weaver, it’s able to explore the silliness and sparkles of drag while providing enough punch-the-air moments to ensure that everyone will leave the cinema with a broad smile across their face and Bonnie Tyler burrowing, earworm-style, into their brains. There are certainly worse ways than that to spend an evening.